Is Cropping a Photo a Mortal Sin? 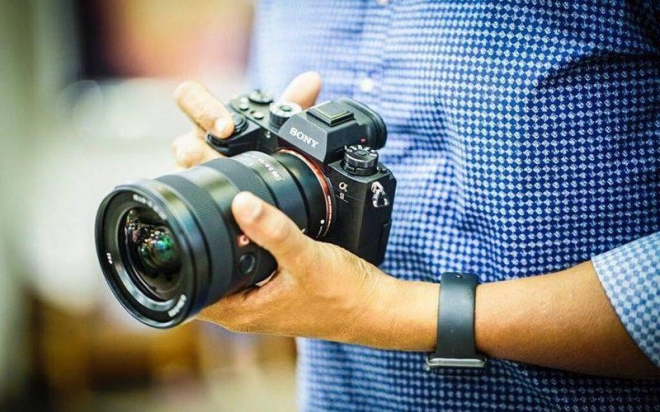 Cropping a photo is a trivial operation, basic in any photo editing program. Yet, even on this issue, there is a debate.

There are photographers who vow never to crop their photos, because in this way they show they… I don't know, they will prove something.

Beyond the ideological rigidities, this simple operation perhaps requires a little more reflection than what we usually dedicate to it. So here's why and when you need to crop a photo and for what reasons it is better not to do it.

Why crop a photo?

There are various results that can be achieved by cropping a photo, some have to do with your artistic vision, others are simple corrections. Here they are explained. But whatever the reason, it's recommended to crop image online. You can do things more practically.

If you don't have a trained eye, or you find yourself in a too excited situation, you may not position the subjects in the frame as you would like. In post-production, a minimal crop may be enough to make the distribution of the spaces in the photo much closer to your vision. Furthermore, using the grids that can be superimposed on the image within photo editing programs, it becomes very easy to adhere to the various composition rules.

To focus the attention

Sometimes, for example because it was impossible for you to get closer, the main subject is too small in the image. Also, the background may not be blurry enough, resulting in the subject not getting the right attention. So, a sharp cut can remove a large part of the photo and leave much more space for the subject. An extreme solution that can sometimes give a lot of strength to a shot.

Similarly, sometimes at the moment of shooting we do not notice that there are unwanted objects at the ends of the frame. It happens easily on non-professional cameras where the viewfinder does not cover 100% of the photographed area. So the sensor records more than what you see in the viewfinder. Think for example of a person who is entering or leaving a scene, a road sign, an element inserted by man in a natural landscape. In these cases you can make a minimal crop and give more integrity to the photo.

In 90% (and more) of the cases we all take pictures in the format that our camera offers, typically 3: 2 or 4: 3. This means that we always use the same ratio of width to height. Instead, the formats historically used are many and changing the ratio also changes the composition of the entire image. There are even those who do not respect any of these and only crop based on how they want to see the photo. Try using, for example, the square format. It has spread a lot on cell phones in recent years. Each photo may want its own format, so don't be afraid to experiment.

From horizontal to vertical (and vice versa)

At a recent wedding, it happened to me several times that, to capture a precise moment, I didn't have time to rotate the camera and had to shoot horizontally where a vertical cut would have been needed. Sometimes, if you've left enough space around the subject, you can fix it in post-production with a sharp crop. It often happens when you have standing people as your subjects and you want to take advantage of the vertical cut to show them in their entirety. Switching from vertical to horizontal is more difficult, because you have to crop more of the photos, but you can always try.

Cropping a photo is not a mortal sin, sometimes you need to do it.