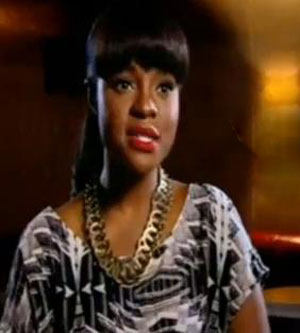 Former Sugababes star Keisha Buchanan is ready to unload the costumes she wore in the band with the aim to raise money for a cancer charity.

The singer, who was one of the founding members of the band, now plays music with her original bandmates; Mutya Buena and Siobhan Donaghy.

Among the clothes she is selling on eBay, are a sparkly gown she wore in the 2004 video “In The Middle”, and a T-shirt dress that was specially made for the group’s 2007 Greatest Hits stadium tour.

All the proceeds are expected to go to Cancer Research UK.

She tweets a post on Twitter saying: “So many emails about my Ebay store... bids have started, don't forget to check it out.”