Leeds Could See the Arrival of Remote Control Trams 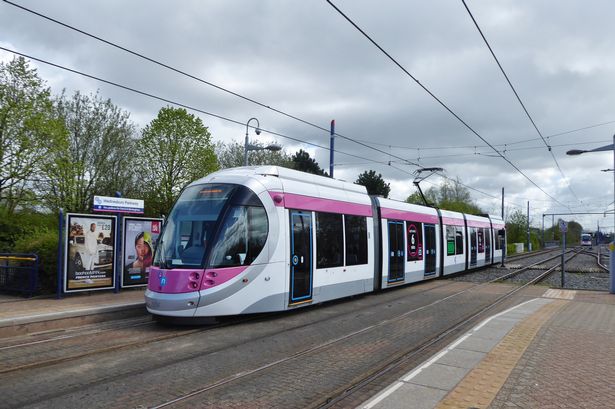 West Yorkshire Combined Authority reveals exploring the options of bringing remote-controlled trams in Leeds by 2033. The decision follows the extensive market testing they have conducted in partnership with experts from Huddersfield and Leeds universities as well as engineers, transit operators, suppliers and manufacturers worldwide.

The report says that remote-controlled trams “are likely to be the most viable option in reducing emission and transportation costs. It adds: "Several technology and manufacturer contributors suggested that with 5G technology there is the opportunity over the next decade for the mass transit vehicle to be driven/controlled by a driver located in a control centre, rather than in the vehicle cab.

"This would potentially save on numbers of drivers required but there remain significant safety certification challenges which would need to be addressed."

Kim Groves, chairwoman of the West Yorkshire Combined Authority Transport Committee, said: “This market testing process, which has prompted responses from as far afield as Switzerland and Japan, has provided us with invaluable information on the very latest and emerging conclusions for mass transit systems, which we can use to further the development of our plans."

She added: “It is vital the Government now gives us the backing and funding that enables us to take the valuable information contained in this market testing report and use to move forward with the development of the high-quality, state-of-the-art mass transit system we need and deserve.”