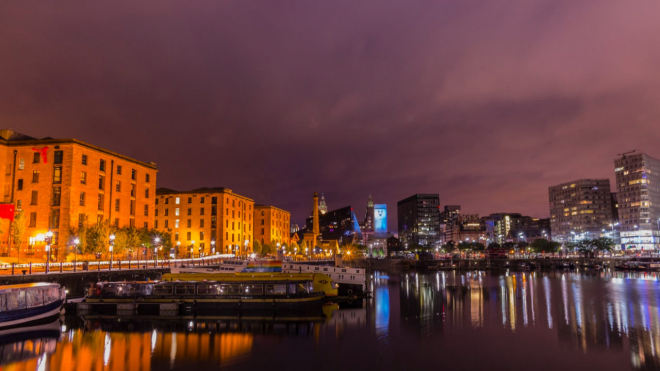 A £30million partnership to make Liverpool “the most digitally connected area in the UK” announced by Metro Mayor Steve Rotheram.

Metro Mayor Steve Rotherham has announced the new Liverpool City Region (LCR) Infrastructure Project designed to put the region “at the head of the next digital revolution.” The £30million partnership is hoped to lead to a £1bn boost for the local economy and create more jobs for residents.

The initial stage of the project, which involved building a gigabit-capable network infrastructure, has already begun. The network is seen to be the key to boost various sectors in the region, including health and life sciences, artificial intelligence and advanced manufacturing. The full fibre infrastructure is co-owned by the city region’s combined authority and the ITS technology group and has the capability to deliver speeds of 1,000mbps and beyond.

Mayor Rotheram said: "When I was elected, I made it a priority to make our region the most digitally connected anywhere in the country.

"Today we take a major step towards that, with the launch of this exciting partnership.