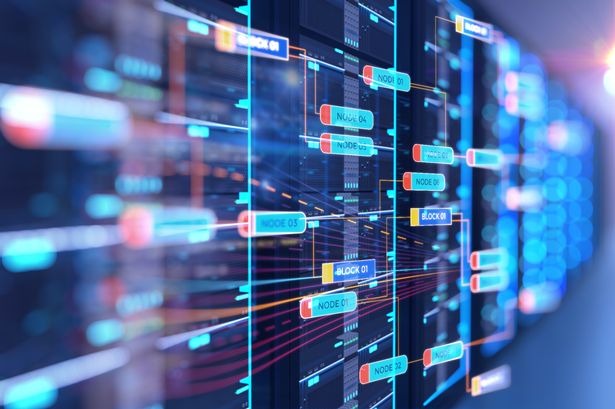 Cypher, a London-based tech firm, was established by Elizabeth Tweedale to challenge the perception of coding and encourage more girls to get into STEM (Science, Technology, Engineering and Mathematics) industries.

To date, the tech industry is still dominated by men. A list of CEOs of Silicon Valley will show that there is not much room for women at the top in tech. According to UCAS and Higher Education Statistics Agency, the percentage of women in the STEM workforce in the UK is just 24per cent.

Cypher hopes to bridge the gender gap by teaching children, particularly girls, computer coding. Due to the pandemic, online classes are now being held to reach out to more children but Cypher also usually offers in-person camps during the school holidays.

Explaining what inspired her to build Cypher, Elizabeth said: "I thought this computer science knowledge is something that everyone is going to need as a base foundation in the future, and having children myself it seemed really important to educate the next generation.

"So I started teaching children how to code in 2013, which was about the same time that computing became part of the national curriculum, which is great.

"I think we're only the third or fourth country in the world to add it to the national curriculum."

"If we figure out a way to teach computer science so that everyone feels like they're capable, that's half the battle,"