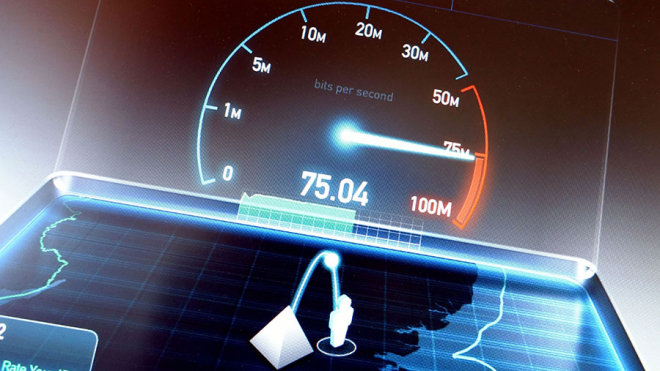 Scientists at University College London have claimed to have achieved the fastest internet speed in the world.

Scientists from University College London have recently claimed to have achieved the fastest-ever internet speeds in the world. Using amplifiers to transmit data in a greater range of colours than what is typically used in optical fibre, the team said they were able to deliver 178 terabits per second, which is almost three million times faster than the average UK home connection.

Dr. Lidia Galdino, who led the research at a lab in Bloomsbury, said that the technology will support data-hungry applications like smart cities infrastructure and driverless cars.

She added: "I managed to achieve the highest bandwidth that has ever transmitted through the internet.

"I think the societal benefit is clear - fast internet for all and a more productive economy.

"It's important because internet traffic and data has been increasing exponentially over the last 10 years but we have reached the theoretical limit.

"The one other way to increase the capacity in optical fibre is increasing the range of wavelengths and colours we can use, which is exactly what I've done.

"This is underpinning the next generation of communication systems."