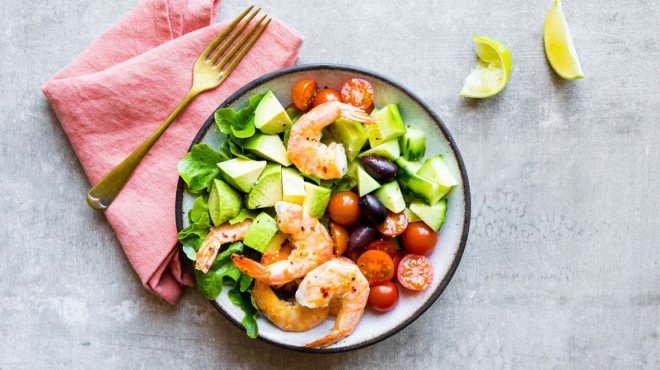 Better health leads to well-being and happiness. It is also responsible for the economical process, as people who remain healthy live longer and are more reproductive.

Recently, diets low in carbs have gained acceptance worldwide. And for decades, low-carb diets have become a necessity for people all over the world. The diet is on-trend and for good reasons.

On the other hand, a ketogenic diet, which is the extreme version of a low-carb diet, has also gained applause in recent years. People are often confused while differentiating between both of them.

Let’s get to know them in detail.

What to know about low-carb diets?

The low-carb diet is a broad classification of diets which limit the intake of carbohydrates to 150g of carbs every day. It is recommended to take the total carb of around 90-100g in a day so that all the foods that you consume have a low Glycemic index.

The diet with low-carb doesn’t have a definition. Instead, it means having a diet in your lifestyle with a lower carb intake. All of these are different, which depend upon how many carbs you take. Though all of them are restricted at a certain level and have different methodologies.

Some of the diets that come under a low-carb diet are pumpkin seed flour, paleo diet, ketogenic diet, and Atkins diet. The Keto diet is loved by many people which is low in carbs.

What to know about the Keto diet?

Usually, a keto diet is low in carbs, but not all diets which are low in carbs are ketogenic. Keto is a diet that belongs to a low-carb diet.

The Keto diet contains healthy fats and moderate protein intake. It is proved and takes place with the help of an induced metabolic process known as ketosis. The body needs energy, and carbs are the main source of it. So normally, glycogen is the source of energy.

While on a Keto diet, you not only cut down the carbs but they are limited at a level where you stimulate supported creation of ketone – it is something that cannot be done with other unhealthy diets.

What you need to know is a ketogenic diet is not everything about lowering the intake of carbs. In fact, it’s more about taking protein, carbs, and fat in proportion.

You only need to consider the carbs intake but also keep the fats and protein intake in check. You would only take 20-30 grams of carbs in your typical keto meal.

Low carb diets are something that comprises the aspect where your carb intake gets limited to a certain level. One of the low-carb diets that people love like crazy is the keto diet.

Your carb intake will be within the limit while starting with the keto diet. Protein intake will be moderate and it will allow you to consume healthy carbs in high quantities.