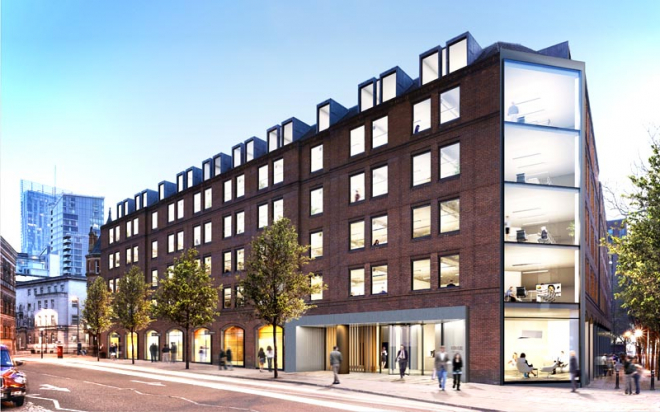 Greater Manchester is poised to be the beating heart of the UK's digital security industry, that is the message by Phil Swan, CIO and digital leader at Greater Manchester Combined Authority at the recently concluded event entitled 'How can GM Become A Global Cyber Super Hub?'

The event, which was organised by Manchester-based company OBI and inward investment agency MIDAS, was participated by a number of prominent figures in the digital sector.

Rob Sedman, director of UKI Security at IBM, said: "We see an area of expertise in Manchester for security. Like a lot of companies, we go where the talent is. We have clients in Manchester. It's a key site for us.

Ian Welch, COO of Call Sign, confirms plans of building a Global Operations Centre in the Greater Manchester area because of 'great wealth of talent'. Meanwhile, Will Lewis, co-founder of OBI said the cybersecurity industry was a key growth industry for GM.

He said: "Since GCHQ's decision to establish a significant Manchester presence, we have seen a clustering effect of cyber sector businesses taking space in the region. Manchester has established itself as a leading European city for tech excellence and the cybersecurity is the next exciting sector which is gaining momentum from the public and private sectors."

Mark Brannigan, head of Cyber Solutions UK at AON, said that the company's decision to relocate a percentage of its workforce to Manchester is because of talent and cost-efficiency. He said: "Manchester is a major industrial hub and it does give us a presence outside of London and it's something that we are actively looking to grow. There is talent in Manchester but fundamentally it's a cost thing for us as well. Manchester is significantly cheaper than London. AON is never going to move out of London but we have to focus on putting our resources where our clients are."