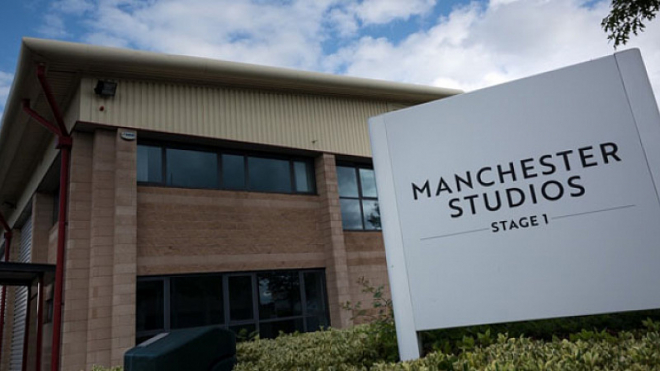 Studio 1, the first broadcast TV studio in the Manchester Studios complex, has been recently launched. The launch is part of the scheme that will see a complex of a total of 13 studios in the city centre by 2021.

Anthony Gannon, head of studios at All Studios group and Manchester Studios, said: "This is a really exciting time for Manchester Studios as we move on from the plug-and-play gallery arrangements we work with in 2019 to having a fully integrated system in Studio 1.

"The quality and flexibility of the new infrastructure means we will be able to turn around shows faster and deliver better for our clients who are already booking in from July to return to production.

"The launch of Studio 1 is a great first step in bringing so many existing, high-quality TV studios back into full use and we can't wait to move ahead now with the next phase of the project to bring back the other five studios of the main M1 studio block."