Maximizing Your Internet And WiFi Speed 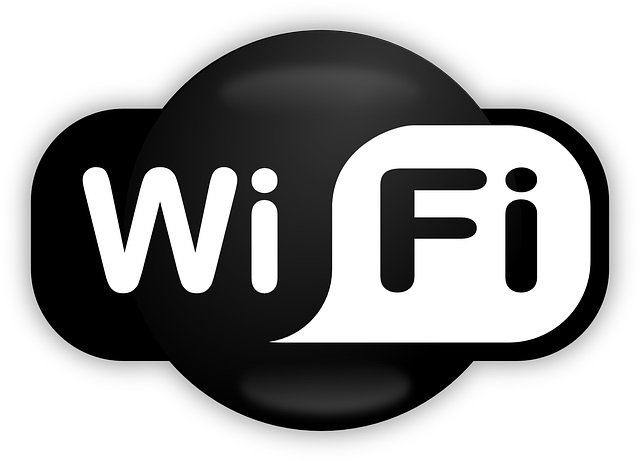 As we are all so used to using our internet for just about everything, including work and school, any kind of slowdown is a major inconvenience.

To ensure that you are getting the most speeds out of your internet, there are a few things that you should do.

Sometimes the best answer is to just get a new router or ISP to get the speeds that you want. Fiber is by far the fastest, but it is not easily available everywhere. When you get a new router, make sure it is compatible to your ISP and your network’s needs.