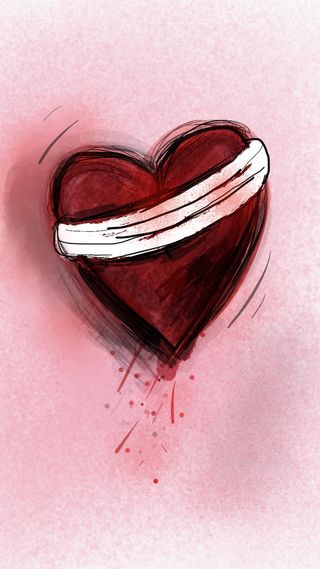 “Reconsolidation therapy” can take away the emotional sting out a bad break up, a research claims.

Montreal researcher, Dr. Alain Brunet, said that he has found a way to take away the pain caused by a bad break up through therapy and a beta blocker.

Mr Brunet, who has been studying post-traumatic stress disorder for over 15 years, said “reconsolidating therapy” can help broken-hearted people heal faster by removing emotional pain from a traumatic memory.

The reconsolidating method involves taking a beta-blocker called propranolol an hour before a therapy session where the patient is asked to write a detailed account of their trauma and then read it out load.

He said: "Often when you recall memory, if there's something new to learn, this memory will unlock and you can update it, and it will be saved again,

"We're using this enhanced understanding on how memories are formed and how they are unlocked and updated and saved again - we're essentially using this recent knowledge coming out of neuroscience to treat patients," says Dr Brunet.

He added that unlike in the science fiction film Eternal Sunshine of a Spotless Mind, where an estranged couple have their memories of each other erased, reconsolidating therapy does not make patients forget painful experiences; instead they just stop hurting.

Dr Brunet hopes to further develop reconsolidation therapy so it can be used to treat phobias, addiction, and complicated grief.

"Any type of distress which emanates from an emotional event," he says.