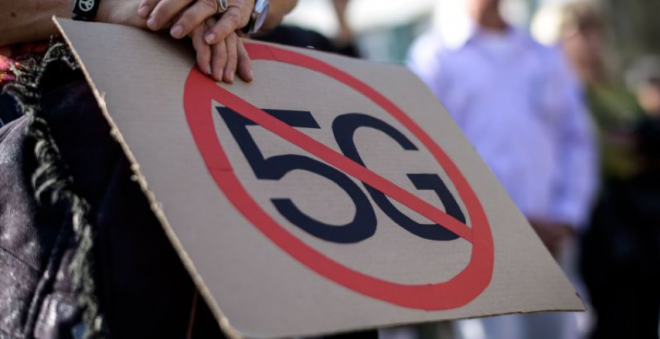 Two proposals for 5G masts in Kirkby and Huyton rejected because they would cause 'clutter'.

Proposals to build two 5G masts in Kirkby and Huyton have been rejected by Knowsley Council, a spokesperson has confirmed. The proposals to build a 20m-high mast next to the Peacock Hotel in Bigdale Drive and Knowsley Leisure and Culture Park in Huyton were not approved because the masts would cause "visual clutter" and have "a detrimental impact on the street scene." Knowsley Council's planning committee has also previously refused permission for new 5G antennae on top of Kirkby shopping centre.

In a document, the councillors said that the proposed 5G equipment would be an eyesore and would detract from the planned redevelopment of the town centre. Meanwhile, planners said that a 5G mast in Bigdale Drive is no longer necessary as there are existing four phone masts in a small area.

The report added that MBNL, who proposed building a 20m-high mast next to the Peacock Hotel in Bigdale Drive, had failed to consider other locations for the masts and have unfortunately chosen a site currently being considered for residential development.

The planning committee offered the same reasons for rejecting the mast in Huyton. They said: "Whilst masts are part of the urban streetscape, it is considered that the siting of the proposed masts and cabinets in such as prominent location would be unduly prominent in the street scene to the detriment of the street and the visual amenity of the area."