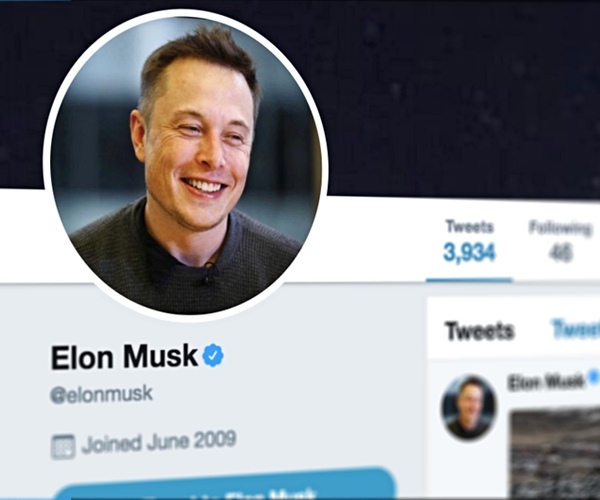 Elon Musk has managed to wipe £11bn off its firm's market value after tweeting its share price was too high.

In one of his several tweets posted on May 1, the Tesla boss said he is selling all his possessions and wrote "Tesla stock price too high imo". The tweet follows a report that the electric carmaker's value has reached close to $100bn this year.

The "frustrated" Wall Street Journal has described Mr Musk's Twitter rant as a "headache." Wedbush Securities analyst Daniel Ives said: "We view these Musk comments as tongue in cheek and it's Elon being Elon. It's certainly a headache for investors for him to venture into this area as his tweeting remains a hot button issue and Wall Street is clearly frustrated."

In 2018, Mr Musk also took to Twitter to say that the firm has enough funding and raised the possibility of removing it from the stock market. He was fined by the Securities and Exchange Commission and forced Tesla to ensure that it did not happen again.

Mr Musk also promised to sell his possessions, including his house, which is formerly owned by actor and producer Gene Wilder.

"One stipulation on sale, I own Gene Wilder's old house. It cannot be torn down or lose any of its soul", he said.