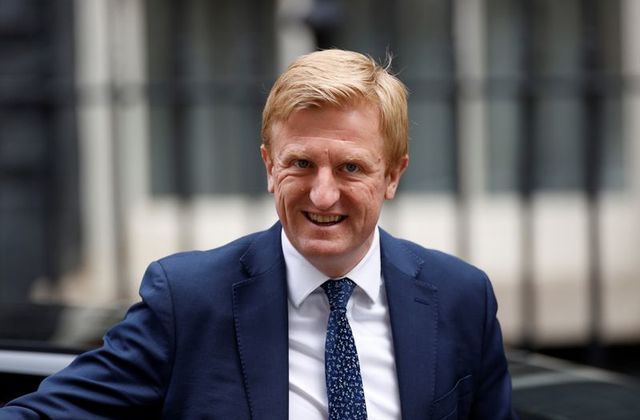 Digital Secretary Oliver Dowden has launched UK's National Data Strategy, two years after it has been initially announced. The launch follows an announcement confirming that the Cabinet Office will regain control over data from the Department for Digital, Culture, Media and Sport.

The documents reveal that the strategy is within the context of Brexit and cites that the government aims to "take advantage of being an independent sovereign nation to maximise strengths domestically" and that it will seek to "influence the global approach to data sharing and use."

Speaking at London Tech Week's Global Leaders Innovation Summit, Digital Secretary Oliver Dowden said that the strategy will help position the UK as a global champion of data use, and encourage the international flow of data across borders.

"And it calls for a radical transformation of the way the government uses and shares its own data, to improve a range of public services. This process will be driven from the centre and cut right across the entire government. It will strengthen the accountability of departments, put citizens at the heart of the government's digital and data transformation, and make sure the government itself has the right digital expertise."

"That drive for expertise in government starts right at No.10, who I'm pleased to announce will be offering up to ten fellowships each year to attract world-class tech talent into the heart of the government."

"The program is inspired by the US Presidential Innovation Fellowship, which boasts the co-founder of the Earth Genome Project as just one of its many esteemed participants", he added.