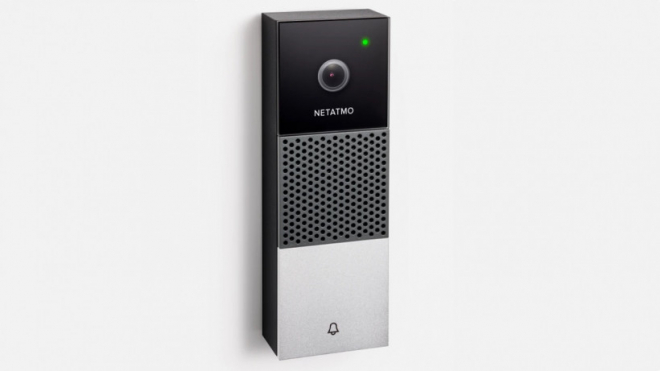 Netatmo Smart Video Doorbell to hit the market a year after its launch.

The Netatmo Smart Video Doorbell is making its way to the market almost two years after it was announced. The French brand has confirmed that the wired doorbell will start shipping on 28 September with a price tag of £269.99.

The device was initially recognised as the first HomeKit compatible doorbell when it was first announced. However, some of its competition, like Yobi Video B3 and the Robin ProLine, have made it first to the market, boasting full HomeKit Secure Video features, as well. However, it remains to be a viable option for HomeKit enthusiasts even if the price tag is on the high side for a video doorbell.

Netatmo's video doorbell allows homeowners to see a live video feed on their phone if someone is at their door. The device, which can be controlled using Siri or via Home app, can detect people loitering around the home. It also allows for the creation of custom scenarios to connect their doorbell to other smart home devices. For example, a Homekit can be automated so that when someone rings the bell, the outdoor lights switch on to deter a potential intruder.

Consumers do not need to subscribe to any type of plan to use the device. Everything needed to set up the doorbell is included in the box, and all the footage is stored locally on an internal microSD card. The data can also be transferred to a Dropbox account or FTP server.