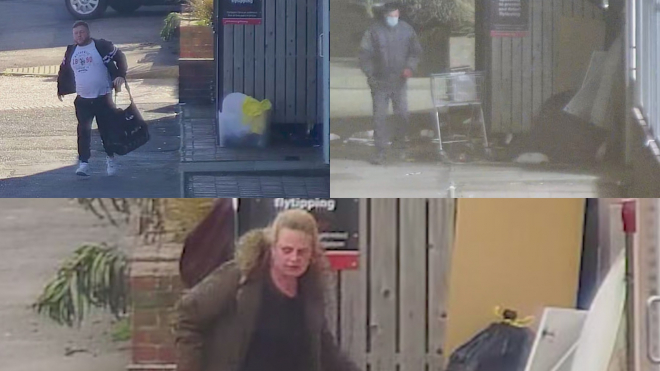 Richmond Council has intensified its anti-flytipping scheme with the installation of new CCTV cameras across the borough.

Called The Caught on Camera campaign, the initiative has been formally launched at recycling sites not just to catch flytippers but also to deter people from doing it.

Councillor Julia Neden-Watts, chair of the committee, said: “Fly-tipping has a detrimental effect on the look and feel of our beautiful borough as well as taking up a significant amount of Council resources.

“This is a warning to fly-tippers; this Council does not tolerate fly-tipping.

“Our new campaign will help us to take action on fly-tippers and prosecute those that illegally dispose of their rubbish.

“Anyone caught fly-tipping will be fined.”