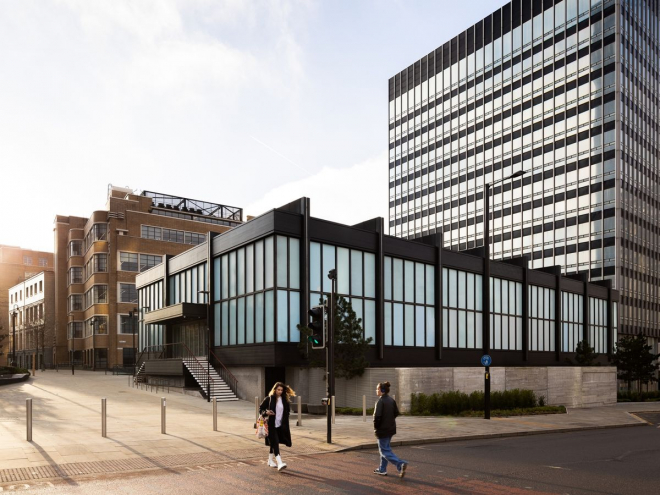 New Century Hall is set to become the new home to dBs.

The dBs Institute of Sound and Digital Technologies has confirmed its move to open its latest campus at the New Century Hall in Manchester.

The iconic venue, which once played host to artists like Jimi Hendrix and Tina Turner, will undergo a £10 million transformation to become a hi-tech specialist hub. As part of the plan, an 800-plus capacity concert hall will be built along with a food hall.

Nige Burt, dBs founder, said: "For years, there has been a common misconception that audio and gaming careers are not to be taken seriously and are sometimes looked at as nothing more than an extracurricular, creative hobby, rather than a viable career path. But the truth is, while they are indeed creative, there is another extremely technical side to these types of courses, which is often overlooked.

"That’s why dBs Institute exists - to debunk the myths surrounding degrees in this field and to give students who are serious about audio and gaming the best start to their careers. With all of that in mind, Manchester was the obvious choice to open a northern campus for our students.

"The city is renowned as a musical hotspot across the world and the game development scene is also flourishing, so a base here will open so many windows of opportunity for our students and hopefully set them up with some fantastic routes into employment following their studies, which is what we are all about as an institution.”