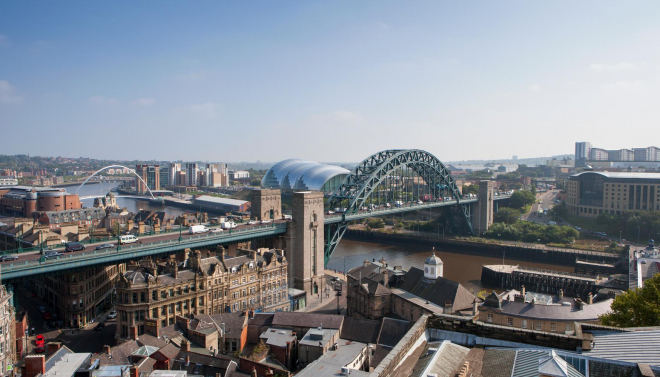 Newcastle makes it to the list of top smart cities in the world.

Newcastle has made it to the top cities included in the Smart City Index (SCI) alongside London and Manchester. SCI ranks cities around the world based on technological and economic data and by how their citizen perceive smart cities.

SCI is published annually and is topped by Singapore, Helsinki and Zurich this year. Newcastle's inclusion is attributed to the Helix site, the home to the National Innovation Centre for Data and the Urban Observatory, both of which are national players in the world of data and research.

Newcastle City Council leader Nick Forbes said: “I couldn’t be prouder that Newcastle has joined more than 100 cities from across the world on this highly regarded global index.

“It is a testament to how far this city has come in the last few years in becoming an internationally recognised Smart City.

“What makes this special is that it is based on feedback and perceptions from the people who live and work in our city, highlighting the difference data is making to their lives.

“Technology and our smart city credentials have not only helped to support new innovations throughout the global pandemic, they will play a vital role in the recovery of our economy.

“This report will shape our plans for future investment and will be invaluable in enhancing our international competitiveness. It is about better lives for all citizens, and this is everything our city stands for.”