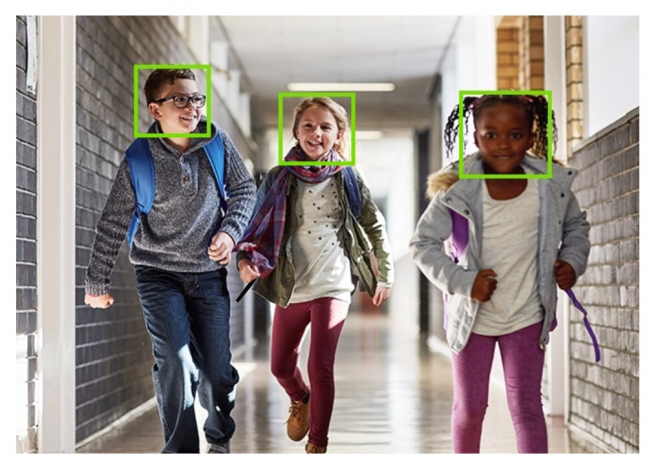 Campaign group Liberty has issued a warning following North Ayrshire council's move to launch facial recognition systems in a number of schools in the area. The scheme, which aims to help reduce Covid risks, uses the said technology to allow pupils to pay for meals using a contactless payment method.

The Information Commissioner's Office (ICO) said that it would be taking the matter up with the local council following its statement saying that schools should "carefully consider the necessity and proportionality of collecting biometric data before they do so". The statement added: "Organisations should consider using a different approach if the same goal can be achieved in a less intrusive manner."

A spokesman for North Ayrshire Council has since responded saying: "Our catering system contracts are coming to a natural end and we have the opportunity to install IT infrastructure which makes our service more efficient and enhances the pupil experience using innovative technology."

The spokesman added that the technology, which is approved by more than 97per cent of carers, pupils and parents, helped make the process of paying for meals faster and efficient.

However, campaigners still argue that the technology has no place in education. Emmanuelle Andrews, Policy and Campaigns Officer at Liberty, said: "Children should be free to go to school without being subject to mass surveillance, and should not be guinea pigs for this discriminatory and oppressive technology".