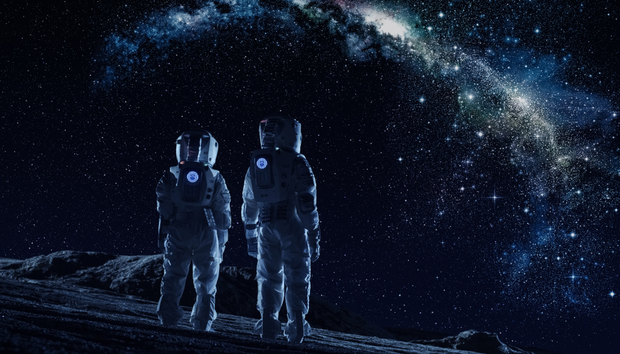 New North West 'Space Hub' to bring economic benefits to the region and the UK.

The UK Government has awarded an unspecified amount of funding to a North West 'space hub' to boost the region's economy. The scheme is part of the national plan to support the development of seven new space hubs across England, with funding also to projects in Wales, Scotland and Northern Ireland.

The UK Space Agency has made the announcement in support of the Government's 'levelling up' agenda and its commitment to making space a sector that thrives beyond the "Golden Triangle' of London, Cambridge and Oxford.

Science Minister, Amanda Solloway, said: “The UK’s space sector has shown incredible resilience to the coronavirus pandemic and will continue to play a key role in our recovery – from creating high-quality jobs to finding unique ways to support our NHS.

“This funding will arm local leaders up and down the UK with the tools they need to put their local areas at the front of the commercial space race, while refuelling the tank of the UK economy and helping Britain realise its ambitions as a global space superpower.”

Steve Rotheram, Metro Mayor of the Liverpool City Region, said: “I backed the bid for a North West space hub because of its incredible potential to level up our economy.

“The space sector in the UK is already worth £15bn a year, based on digital and advanced manufacturing, where we have internationally-recognised strengths.

“When you combine those strengths with scientific assets, such as at STFC’s Daresbury Laboratory and the Hartree Centre, and our plans to make the Liverpool City Region the most digitally connected in the UK, you can see the huge potential for the space economy to turbo charge our recovery as we look to build back better after this terrible pandemic is over.”