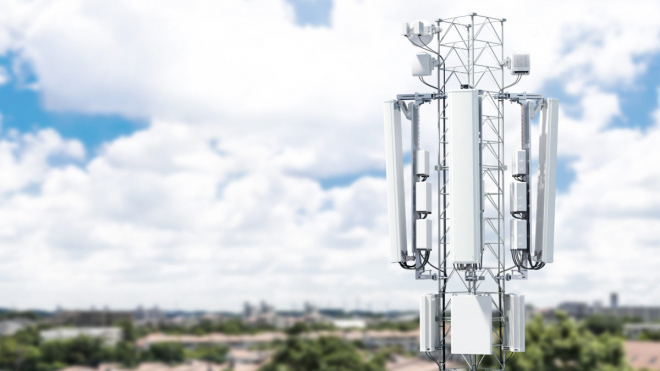 Birmingham City Council's planning committee gives mobile provider Three the green light to build a 5G mast in Northfield. The approval was made despite strong objections from members of the community along with the head of the nearby school and two councillors.

The approved 20m-tall mast will be built in the A38 Bristol Road South, close to Meadows Primary School. It is part of Three's 5G nationwide 5G roll-out, which requires more masts to be added to fill gaps between existing poles.

The deployment of 5G technology has been widely opposed due to the number of claims linking it to the spread of Covid-19 and other illnesses, including cancer. However, doctors and scientists have already debunked 5G conspiracy theories assuring the public that it does not pose any threat to human health and wildlife. Birmingham's planning committee said that they have approved the 5G mast in the area after being presented with overwhelming evidence showing that the technology was not harmful and because the site was essential for ensuring the local community benefited from faster reception.

A planning officer said during the meeting: "This was considered to be the most appropriate site by the applicants to give them their 5G coverage."

However, some residents are not convinced that the benefits that 5G can offer will outweigh its risks.

Jason Bejai, one of the organisers of the petition which objected on grounds including health risks, said: "It may be that we look at taking Birmingham City Council to court, and if we need to crowdfund to do so, we will do so.

"People are calling this area the 'forgotten mile' where the council seems to neglect green space and to dump rubbish on our infrastructure.

"Yet again, the council has done "to us" rather than "with us". It's not acceptable."