NZ Lotto's Recent Proposal Has Raised the Ire of Many 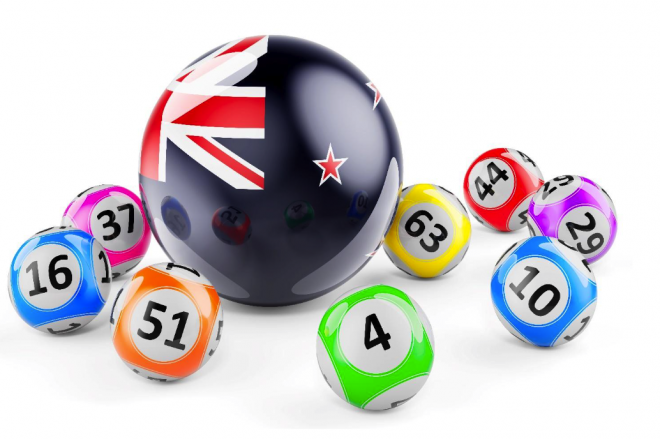 The New Zealand Lotteries Commission has announced changes to its gaming system and lottery draw. The changes have been opposed by multiple parties.

The New Zealand Lotteries Commission (Lotto NZ) has announced plans to roll out a third draw and replace its gaming system and the decision has not gone down well with anti-gambling opponents. Social agencies are concerned that Lotto NZ is rolling out plans that will make gambling easier, and will push their players towards the precipice of gambling harm. Currently, the firm's proposal is not concrete and would require ministerial approval before introducing any significant changes to its games and other policies.

New Zealand appears to be making many moves in relation to gambling across the board. Whilst no illegal, no deposit casinos are now in the cross-hairs for offering what are considered too-good-to-be-true bonuses. Time will tell if New Zealand follows the aggressive stance taken by its neighbors in Australia.

Lotto NZ’s plans to introduce new digital products and go in for a gaming system replacement were outed by some documents obtained by a popular NZ daily. Replacing the existing gaming system will offer more games to players. The current mechanism comprises both virtual and paper-based systems and is a central pillar of Lotto NZ’s operations.

The company has also planned to introduce a third draw to boost its digital revenue. The strategy was revealed when prospective suppliers sought expressions of interest as the current gaming system has been in place for more than 20 years. Currently, Lotto NZ is looking for a new long-term supplier. The company wants to transfer more retail players to the online platform. As a result, it has invited contractors who can offer a wider range of new products which will help Lotto NZ compete with its global rivals and attract more customers.

Lotto NZ is concentrating on generating more revenue from instant reward online gambling games, as it believes the vertical to be a lucrative opportunity. In the documents, the firm reflected on its efforts to understand the scope of the category and asserted that its success could be doubled easily. The metaverse and gamification would contribute to the exponential success of instant reward games in the next five years. The strategy also comprises crediting the prizes into digital wallets.

Methodist Mission southern director Laura Black said that facilitating gambling for players is a concerning prospect as the Kiwi population is still dealing with pandemic-induced challenges. The rising living costs have drastically impacted people’s resiliency to gambling. The incentives are directed at attracting middle-class people who are desperate to earn more, Black said. She opined that ‘guide rails’ were required to prevent danger and stall the possibility of people slipping into problem gambling.

Andree Froude, marketing and communications director at the Problem Gambling Foundation said that iGaming was risky due to its round-the-clock availability. People can hide their gambling history easily in online mode. The executive observed that some forms of gambling like Lotto were less harmful than online Instant Kiwi games.

The company would probably introduce new safety measures, such as a behavioral analytics tool that would minimize gambling harm. A pop-up message would suggest players to pause gaming for a while, reflecting a daily play limit. The company plans to retain its weekly default deposit limit of $150 to abide by its charter aimed at reducing gambling harm.

The country's Internal Affairs Minister Jan Tinetti asserted her objective to reduce gambling harm among Kiwis. Tinetti said that she was regularly meeting the leadership team at Lotto NZ to stay abreast of the changes the company seeks to propose regarding the introduction of new games and a revamped system.

The minister added that she was seeking informed advice to minimize gambling-related harm before assenting to Lotto NZ’s proposal. The company insists that the released documents do not contain any concrete plans.