On The Beach Manchester To Create Hundreds of Jobs 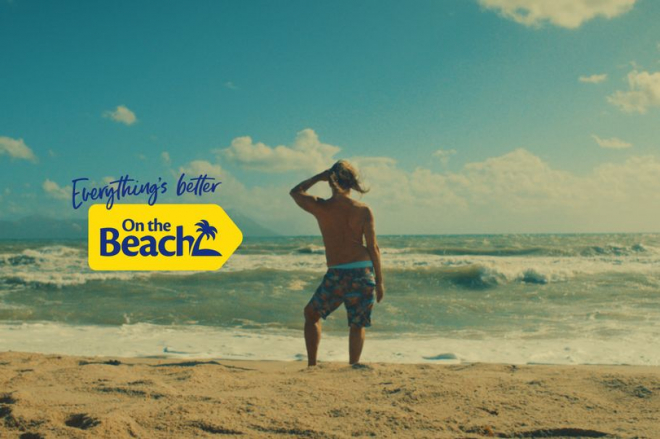 Manchester-based travel giant On The Beach plans to expand and grow like it never was before as pandemic recovery continues.

On The Beach has announced plans to create hundreds of new jobs as pandemic recovery continues.

The firm, which shares price has plummeted by as much as 75per cent since the start of the pandemic, was forced to temporarily stop selling summer holidays in May last year due to growing COVID-19 concerns around international travel.

But founder and chief executive Simon Cooper is optimistic about the company's future and has laid plans to not only return the firm's finances to their former glory but also to expand and grow like it never has before.

Mr Cooper said that they are looking at doubling the firm's headcount to about 1,000 over the next three to five years, weighing up a string of acquisitions and growing its international reach.

"Looking back to the start of the pandemic in the UK, it is hard to believe that we didn't realise there was going to be more than one wave", Mr Cooper says.

"It seems a bit obvious now of course but at the time it really didn't.

"We were all being told that it would be a matter of weeks and everything might well be alright again.

"At the start of course it looked to be a Chinese problem but when we came into February time we started to have conversations internally about what to do if it reached this country and our main markets.

"I expected the share price to fall because of the industry that we operate in but it rebounded eventually after we reassured investors.

"Our business model doesn't include us owning planes or hotels or anything like that so our overheads are quite small.

"That means we were protected from large costs when the whole holiday industry collapsed."