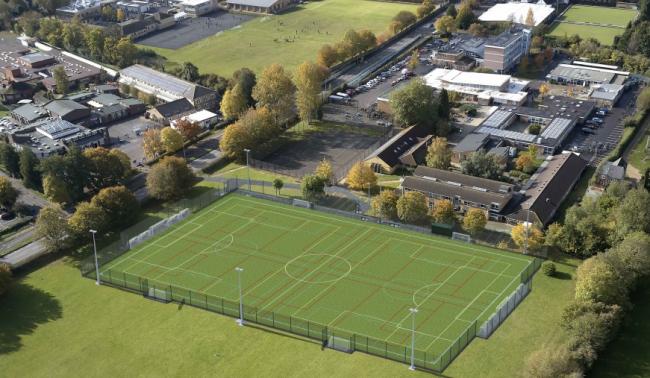 Plans to build a new 3G football pitch at Cherwell School has been revealed.

Documents filed said that the new pitch would 'contribute to the improvement of sporting facilities for curriculum and community sport at and will result in considerable benefit to students and local community clubs and groups through the provision of an enhanced sports facility'.

The application added that there is a need for 'enhanced facilities' for the local community and students. The new pitch will support two local football clubs, Summertown Stars and Mansfield Raod, in 'their growth and development' in future years.

However, the national sporting body Sport England has some concerns about how the pitch would replace old sporting facilities. The England and Wales Cricket Board has also raised serious concerns about the relocation of the cricket square and its reduction to four wickets instead of six.

In a document, they stated that "four wickets for fine turf is insufficient to whereas six wickets are the minimum number for fine turf wickets to support cricket during a season."