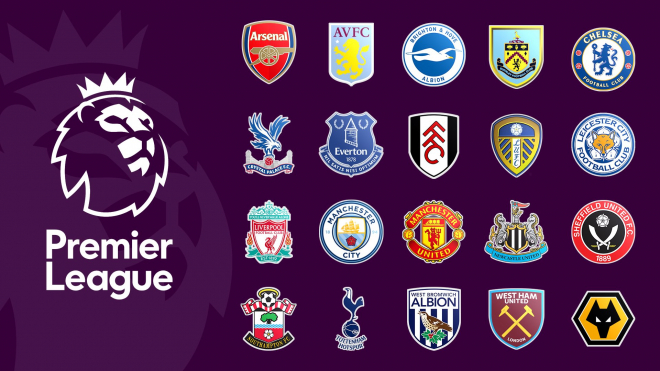 As 2020 comes to a close, Senegal’s biggest gaming company look at the sporting action and main stories in December, as well as the benefits of Premier Bet Zone vs. Premier Bet.

Pressure mounts in the Premier League

The most exciting action is in the Premier League, where reigning champions Liverpool face a fight to hold onto their crown after losing Virgil Van Dijk and Joe Gomez to injury. Can Mo Salah and Sadio Mane fire them to glory once again?

Manchester City are also yet to reach their potential in 2020-21. They will hope that the return of Sergio Aguero changes that. Chelsea’s unbeaten run has been ended with consecutive defeats to Everton and Wolves; the Blues might not be able to win the league this year, but expect them to be near the top of the table.

Could this hand an opportunity Tottenham? They have started the season brilliantly and Harry Kane and Son Heung-Min are challenging Salah and Mane. Their manager Jose Mourinho has already won this competition on three occasions with Chelsea – can he do it with their biggest rivals?

The Champions League draw has set up some exciting ties for early next year. Barcelona play PSG, meaning that we will see Neymar and Lionel Messi go head to head. Chelsea will face Atletico while Liverpool take on last season’s semi-finalists RB Leipzig. Reigning champions Bayern Munich will play Lazio. Who will go all the way and win the tournament?

Not all of Europe’s biggest sides will be taking part, though. Inter are out after they won just one of their six games, finishing fourth in Group B behind Real Madrid, Monchengladbach and Shakhtar. Meanwhile, Manchester United have dropped to the Europa League after they finished third in Group H. This comes as a surprise after Ole Gunnar Solskjaer’s side beat PSG and Leipzig in their first two matches. However, they lost three of their next four games and now face Real Sociedad.

The NBA returns on December 22nd. Last season saw Los Angeles Lakers win their 17th championship thanks to MVP LeBron James. The Lakers are back in action on the opening day of the new NBA season as they take on their local rivals, the Clippers. Will they make a winning start to the 2020-21 season?

There’s lots of great sporting action left in December, and Premier Bet is the place to go! But how do you want to play?

For sports fans who prefer to play in shop, why not try the Premier Bet Zone? You’ll get access to great features such as Combi Insurance and the Bet Builder, which gives you bigger odds on one fixture by allowing you to combine multiple selections!

Meanwhile, 25 lucky players on the Premier Bet online site will receive a new Samsung A51! Just play online during December to receive a ticket to the prize draw in January.