PUBG Hacks You Should Never Miss 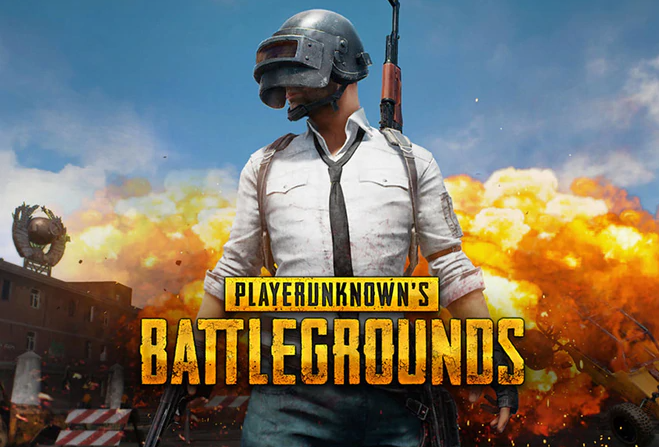 Player Unknown Battle Ground commonly termed PUBG is among the most downloaded and selling games worldwide.

Currently, the game has over 80 million downloads and over 90 million players daily. The game has completely captured the youth and the Kids’ minds, with some trying as much to be top in the players’ list. Its top reward is the Winner Winner Chicken Dinner (WWCD).

However, as the game gets popular, its features are also becoming more complicated. That’s the reason you may need some hacks to play the game. Whether you are using IOS or android to play the game, there are different hacks you should never miss to aid you. Here is the list of some hacks.

Being a popular game, PUBG gets new players every day to make the game exciting and intriguing. However, the more it gets complicated, the more there are cheat codes to help you carry with the game. These game hacks are available in all mobile operating systems, including the IOS and android. Some of these hacks got obsolete, while others still exist and help you get over the difficult steps of the game. It is important to get the best codes to help you go through the game, as not all will work. The cheat codes will help you aim for the opponent, see other players, and other advantageous functions. While you cannot have unlimited cheat codes, they greatly help you move from one step to another.

This hack helps you aim for the opponent accurately. They are made to shoot the opponent if you activate the downside button. The mobile hack aimBot is the most effective hack you can have when playing the game. When you check online, you will find these hacks as aim assists. You can put on the hack codes as a client or on the users’ side, and their main aim is to assist in shooting the opponent both in android and IOS downloads.

However, it would help to get the bots that the game creators cannot easily detect. Once detected, you will be banned from playing the game. This situation means you have to be extra careful when using the bots and get them from reputable hackers who offer an extra layer of security to avoid getting caught.

When playing the PUBG game, some battle points count when you win battles. You already understand that winning a battle on this game is complicated. This situation also means that it’s not easy winning the battle points. How are these points used? You can exchange these points for new costumes and other features.

Even though the costumes won’t add value as a player, they can help you camouflage the battlefield to avoid the enemy seeing you. When you kill an enemy, you earn 20 points. You also earn points when you play well and improve your performance, shooting, rates, and ranks. Do you know that you can buy or earn these points without killing the opponent? Yes, and it’s through the battle points hack. You can also watch a few ads on the app and earn some points. The good thing about this trick is that it’s allowed by the creators. It is not illegal to apply this hack when playing the game.

There is a PUBG hack where you can increase your speed and outrun the opponents. This situation gives you high speed in shooting, outrunning the opponents, and having high survival chances. More players are using this hack to become the best in the game. How do you increase the speed? There are different codes on sale which you can use to increase the speed. However, to avoid getting caught, the speed increase should be minimal, and you must get codes from reputable hackers who offer security layers. It is a simple method to make changes in the preset values and put some codes in the outbound packets. This situation makes sending of the packets faster than usual.

The above are some hacks you can use when playing the PUBG online video game. Of course, there are more hacks outside there. What you need to do is find a reputable hacker with the right codes. They should also give you some security layers. Why security layers? They protect you from being caught by the game creators. When caught cheating, the creators will ban you from playing the game. You may not want to miss this great game. You need to play safe when using hacks and ensure you stick to the hackers’ rules.