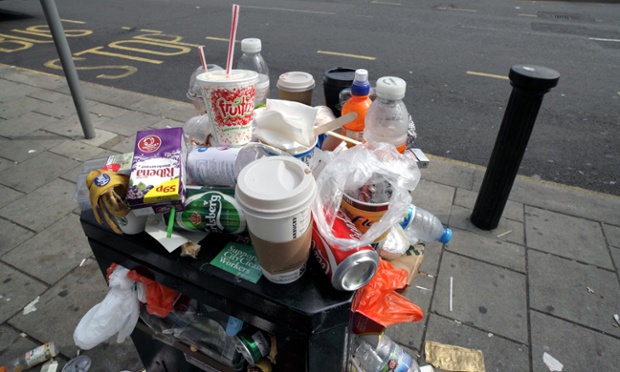 Glasgow public bins to get QR codes to make it easier for people to report if they are full, damaged or have rubbish lying around.

Glasgow public litter bins will soon feature a QR code designed to help the public easily report if they are damaged, full or have rubbish lying around.

Susan Aitken, leader of Glasgow City Council, said that the QR codes are coming to the city streets this year. The code provides a scannable image that can be processed using a smartphone camera.

A Glasgow City Council spokesman said: “We are introducing QR codes to all of our publicly-sited bins to make it easier for residents to report any issues with those bins.

“Each bin will have its own unique code and that will allow our staff to identify rapidly issues with any of our 5000 street litter bins or at more than 700 recycling points across the city.

“Bins can fill up quickly if there is a surge in demand at a specific location or end up damaged for a variety of reasons and reports from people on the street can make a big difference to how quickly our staff can respond.

Ms Aitken also revealed that she batted off criticism from Tory politicians over a 'cleansing crisis' at a council meeting last week. She said: “We have already seen since then a 12 per cent uplift in recyclate - early days but that is not insignificant.

“Glasgow has for a very long time been lagging behind.”