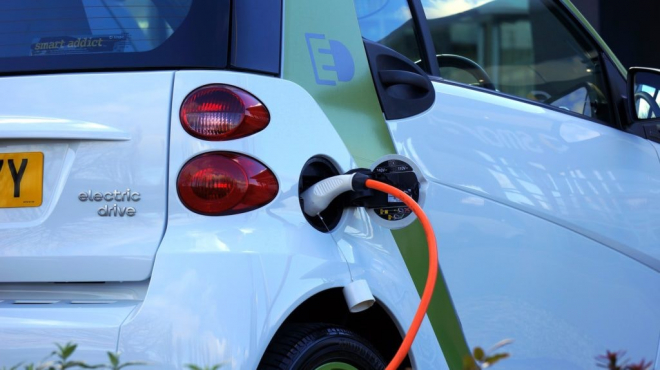 Scarborough Council Vehicles to transition from diesel and petrol to electric as part of its plan to become carbon neutral by 2030.

Work to convert Scarborough council's fleet of vehicles into electric is officially underway. The scheme is part of the council's bigger plan to become carbon neutral by 2030. It is also hoped to inspire bus companies to follow suit.

In 2019, the council declared a Climate Change emergency and has concluded that the biggest contributor to the council's carbon footprint is its fleet of vehicles which consists of street sweepers and bin lorries.

Work to replace the vehicles that run on petrol and diesel was delayed due to the lack of funding.

“With regards to the larger vehicles this could be quite problematic.

“It is basically because it is very expensive to run electric dust wagons and larger vehicles.

“So really we are not suggesting that those vehicles, we are only suggesting [that] for the smaller vehicles and smaller vans at this moment in time until the technology improves and makes it far cheaper to replace those vehicles.”