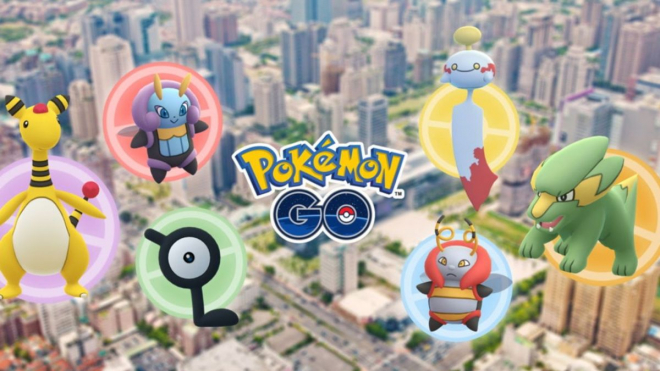 The event, which was rescheduled due to the pandemic, welcomed thousands of people from around the UK in search of some specially released Pokemon hidden around the Grade I listed green space. Participants used their mobile phones to locate, capture, battle and train virtual Pokemon creatures as they appear as if they're in the real world.

Liverpool City Council’s cabinet member for culture and visitor Economy, councillor Harry Doyle, said: “Pokémon GO is one of the most well-known and well played games on the planet. For the team to have chosen Liverpool as the home for their biggest ever UK event is yet another sign that no one does major events as well as we do.

“Anyone who has visited the park in the last week will have seen the activity taking place to get ready to welcome the players and I hope everyone who attends the event has a great time.”

Philip Marz, lead of Pokémon GO marketing in EMEA, Niantic, said: “We are so excited to be bringing a Safari Zone event to Liverpool. Sefton Park is a beautiful location for our players to explore.

“It has been a real team effort to bring this event to life and we want to thank everyone who has been involved in creating what we know will be a brilliant event. We are looking forward to seeing many Trainers at Sefton Park to enjoy Pokémon GO together.”