Itâ€™s 2017, and the online playing field for gaming is bigger than ever

It’s 2017, and the online playing field for gaming is bigger than ever - which just goes to show how much winning the ‘2017 Gaming Operator of the Year’ IGA award truly means. Mr Green undoubtedly deserves its win, with its innovative Green Gaming initiative and the pure panache with which it pulls of the best in online casino experiences.

The scene is definitely expanding, and with the focus now on sustained growth, the competition is going to be fiercer than ever. Will Mr Green be able to keep a hold on the crown? 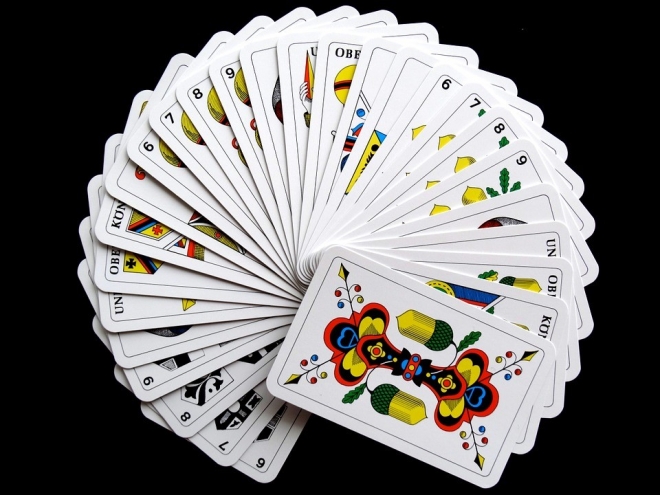 One thing that differentiates Mr Green from its competitors, and ensures that it will stay at the head of the pack, is the frankly incredible level of polish that the gaming site has. Every surface shines, every corner is smoothed, every card crisp and unbent. Each game section has a paragraph or two on the game’s history, followed by a detailed description of the rules of the game and some further explanations of basic (and sometimes not-so-basic) strategy. Mr Green doesn’t just want you to play the games, they want you to feel comfortable and at home while doing so. Like it says on the Green Gaming page, they want you to be a part of the family, and they treat you exactly as if you were.

The site’s aesthetic design philosophy matches its mascot and its conceptual theme, with the iconic Mr Green appearing in a variety of casual-yet-mysterious poses around the site, often gracing the artwork of various games and the headings of certain sections of the site. The tasteful golden-yellow and white accents (matching the mascot’s golden-yellow tie and white shirt) highlight certain features and add just the right amount of color to the green motif.

Beyond the color choices, the online gaming site’s user interface is as smooth as Mr Green’s suit, with minimalistic animations giving the homepage a professional yet inviting atmosphere. Beneath the floating hot air balloons from which hang the site’s sign-up button and accompanying promotions, a vertical slideshow of sorts tells you more about Mr Green, its games, and its Green Gaming initiative. At the bottom of this slideshow is a section on customer support, perhaps a metaphor for the customer-oriented philosophy that is the foundation of the site and its success.

It’s only the beginning of 2017, but I fully expect to see Mr Green on top of the competition and holding a ‘2018 Gaming Operator of the Year’ award in one-year’s time. I could write all day about why Mr Green deserves it, but I don’t need