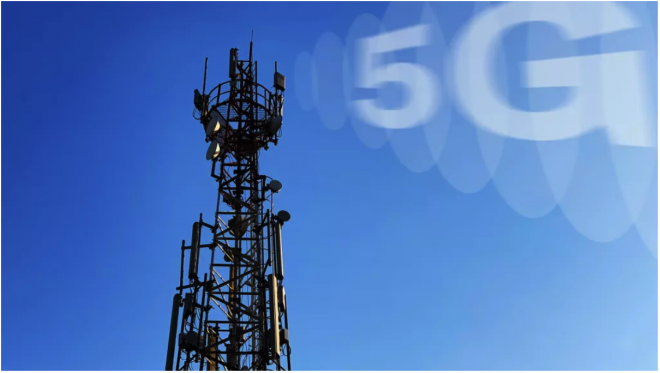 5G mast sparks fury from local ward councillors due to its impact on businesses and potential to attract antisocial behaviour.

Local councillors fear that the "monstrous" 5G mast in South Shields shopping parade could bring the area down.

An 18-metre monopole was approved and built on the area as part of a drive to expand 5G coverage. However, concerns were raised as to whether the development clashes with the wider regeneration of the area. This includes its impact on businesses, the monopole's appearance and the service boxes having the potential to attract antisocial behaviour and vandalism.

Ernest Gibson, ward councillor for Whiteleas, said: “It’s a shopping area and we have de-cluttered it over the years by removing the flower beds and different obstacles to make it accessible for disabled people,”

“Applicants came around with a 5G mast which was supposed to have a wrap around cabinet at the bottom but they have put all these boxes in.

“We need better consultation on this and I will be raising concerns to prevent this from happening again in other locations.

“People are living here and we’re trying to do our best for our community and then we get this.”

Cllr Gibson added: “It’s monstrous and an eyesore, people shouldn’t have to look out of their window at that and in a few weeks time you will have the so-called ‘Banksys’ coming.

“Telecommunications companies want 5G but they should be putting masts in the right locations.”