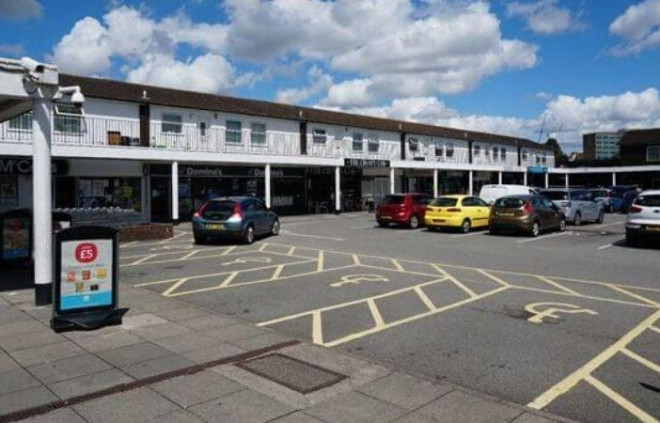 Plans to install a 5G mast at St Thomas Shopping Centre in Exeter have been recommended for approval despite objections from residents.

Three's application to build a 20-metre high telecommunications monopole in Cowick Street is expected to be approved by the local council despite more than 150 objections from residents. The mobile operator, also known as Hutchinson 3G UK Limited, says there is an 'acute need' for such a structure.

Despite concerns expressed, which include perceived public health risks, safety fears and calls for further research on 5G to be carried out, Exeter City Council's planning committee said the scheme is a permitted development and that they can only consider the siting and appearance of the mast.

Meanwhile, residents are assured that 5G technology is safe. An officer's report to the committee reads: "The rollout of 5G has raised concerns regarding public health associated with telecommunications equipment and the implementation of electromagnetic fields.

"International and UK expert groups have examined the evidence and have said it is possible that there may be a small increase in overall exposure to radiowaves when 5G is added to an existing network or in a new area, but the overall exposure is expected to remain low to guidelines and, as such, there should be no consequences for public health.

"The applicant has submitted for a certificate stating the proposal will meet the International Commission for Non-Ionising Radiation Protection (ICNIRP) guidelines as required by the legislation. If the local planning authority were to refuse the application on health grounds, this would be an impossible position to sustain at appeal."