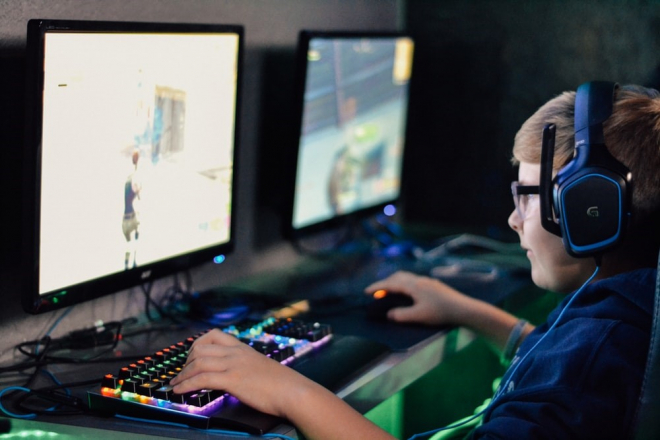 The gaming industry continues its rise in 2020 across so many different areas.

You have the likes of traditional gaming and PC and console to now mobile gaming and online casinos. The latter has seen a continued surge in players looking to access sites and these ones require no verification. That further adds to the popularity behind these, with such easy access and the unrivalled bonuses and promotions. This is just one area of success for gaming and a trend that is clearly on an upward curve.

Other areas of gaming have also been really successful and also seen a major increase in players across 2020. There is no doubting that lockdowns enforced due to the pandemic have played a role on the this, but predictions are that this will be continuing for years to come. Streaming is also now becoming a major factor behind the growth and popularity of gaming, with platforms such as YouTube and Twitch being used. These are seeing gamers make a career out of simply streaming themselves playing and some now making a large amounts of money. It has meant that many are now having to get a proper set-up created, so they can provide a top-quality service to subscribers on these platforms and provide entertainment. So, with this being the case, here we cover a number of things to include in a quality gaming setup.

Capture Card – The first is a capture card. One of the most common solutions for streamers is to have two different PC’S. One to be used for the gaming and the other in order to handle the streaming. It helps with the overall performance but does require setup. If you are using a two-system setup, then streamers are now looking to include a capture card. It allows both to communicate with each other and are being much cheaper at present, so are a must for streamers.

Another is a stream deck. It helps with the transitioning of scenes and to help make the overall process easier. Small hardware like this is a good step for those looking to stream and will help with the performance increase and the quality is going to result in greater success and more people tuning into watch.

These are two small examples of things to consider when it comes to streaming for gamers. There is no doubting this is fast becoming a competitive market, but it is resulting in creating successful careers for people at a young age, so it is a market set to evolve in the coming years.