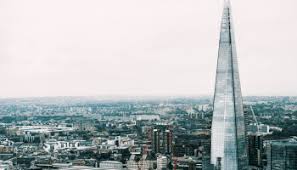 London-headquartered VC firm LocalGlobe backs the most startups at the seed or Series A stage that went to achieve at least $1bn valuations.

LocalGlobe, a London-headquartered VC firm, has been identified by a startup intelligence company as the VC backing the most number of tech start-ups that eventually went on to achieve at least a $1bn valuation.

The data, which was compiled by Dealroom, shows that LocalGlobe has invested in the likes of fintech giant Wise and insurtech Zego, which both came out on top at the seed stage. London-based Seedcamp came in second at spotting unicorns at the seed stage of investment. London-based Balderton Capital was also featured on the top unicorn hunter list.

In the US, VCs Accel and Index Ventures dominated the list of firms backing future unicorns at the Series A stage.