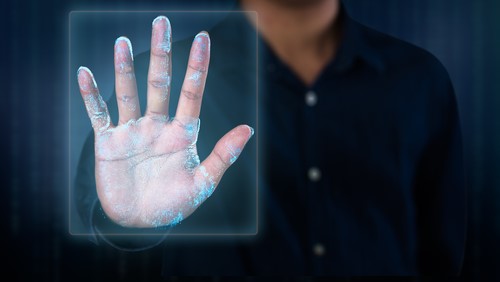 Police Scotland to rollout out encryption bypass technology that will allow them to get data from digital devices without a password.

A cutting-edge technology designed to gather data from digital devices without using a password will be used by Police Scotland starting next week. Dubbed as cyber kiosks, the laptop-sized machines will enable the user to override encryption on devices such as tablets and mobile phones.

Deputy Chief Constable Malcolm Graham said having the ability to quickly assess which devices either do or do not contain evidence on them will minimise the intrusion into people's lives.

"We are committed to providing the best possible service to victims and witnesses of crime,"

"This means we must keep pace with society. People of all ages now lead a significant part of their lives online and this is reflected in how we investigate crime and the evidence we present to courts.

"Many online offences disproportionately affect the most vulnerable people in our society, such as children at risk of sexual abuse, and our priority is to protect those people."

He added: "Increases in the involvement of digital devices in investigations and the ever-expanding capabilities of these devices mean that demand on digital forensic examinations is higher than ever.

"Current limitations, however, mean the devices of victims, witnesses and suspects can be taken for months at a time, even if it later transpires that there is no worthwhile evidence on them.

"By quickly identifying devices which do and do not contain evidence, we can minimise the intrusion on people's lives and provide a better service to the public."