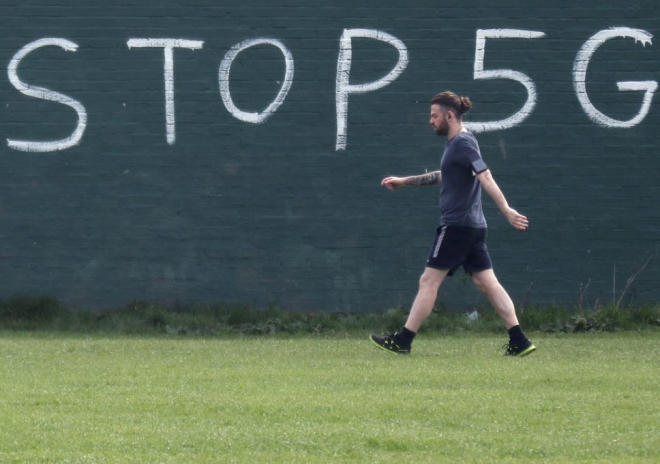 Openreach reports almost 50 incidents of attacks and abuse against network engineers since the start of Covid-19 crisis.

Conspiracy theories linking 5G masts to Covid-19 spread have led to a spate of attacks on telecoms engineers in the United Kingdom. Many engineers working for infrastructure companies have reported being assaulted, spat on and forced to flee groups of angry people. Openreach has reported almost 50  incidents in April.

Michael D, an Openreach engineer in north London, said: "We're well equipped with difficult customers. But since Covid, we haven't experienced abuse like this before. Colleagues are leaving for work, thinking in the back of their mind, 'Is it going to be a safe day today?'"

Openreach is not directly involved in the building of 5G masts and deploying the next-generation mobile technology. It mostly deals with the UK's wired infrastructure, laying and upgrading fibre connections. However, this does not stop anti-5G campaigners from attacking them.

Naveed Q, another Openreach engineer, said he had to flee from a group of 15 people shouting abuse at him; one had accused him of installing 5G equipment in east London.