There have been a host of tech innovations recently that directly impact the sporting world.

There have been a host of tech innovations recently that directly impact the sporting world. From the arrival of on-demand sports streaming platforms, to the establishment of diverse free bet offers provided by online comparison platforms such as oddschecker. Truly, tech is revolutionizing the way we enjoy and spectate our favorite sports. Yet if there’s one new innovation that stands to have a bigger impact than any other at present, it’s the rise of sports NFTs. The traditional sporting industry, with its predilection for memorabilia, is a perfect fit for the disruptive technology of non-fungible tokens. Following in the wake of the NBA’s pioneering entry into the sports NFT market, here we’re going to be taking a look at the most exciting, prominent and hotly anticipated sports NFT stores out there in 2022. 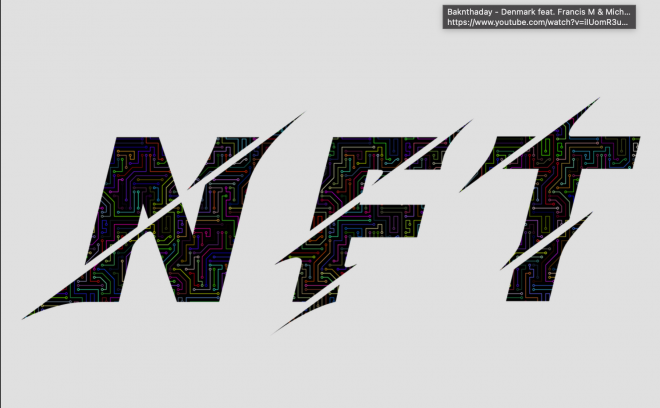 The NBA’s Top Shot web store was the very first major NFT sports store of its kind. As such, it has blazed a trail across the industry and demonstrated to virtually every other major sports franchise in the world that such a business model is not only viable, but incredibly lucrative. The store sells what it refers to as “moments”, which are minted NFTs of memorable events through-out the history of the NBA. Customers can purchase packs of these NFTs, which are randomized sets, replicating the format of physical trading card packs. These packs come in two price tiers, known as the base set, and the Rising Stars pack. The former retails for $9, and the latter, which is the more premium option, is available for $199. Naturally, the Rising Stars pack offers a much greater chance of being awarded a rare NFT that could ultimately be worth many times the ticket price in resale value.

Following in the footsteps of the NBA, the NFL’s own NFT store emulates the basic format outlined by Top Shot. Where it differs is that instead of offering just 2 tiers of “moments”, All Day features 3. These are the Common tier, which is populated by NFTs with a rarity of 1/9999, the Rare tier, which range in rarity from 1/499 to 1/2000 and the premium Legendary tier, of which there are only 100 available across the entire catalogue.

The English Premier League is the biggest and most followed soccer league in the world. As such, news that the organization had finalized a deal to mint NFTs with ConsenSys on a 4 year lease, for $589 million, was warmly welcomed by fans eager for soccer NFTs. While the EPL has yet to unveil its own NFT store, we can expect one to take shape by early 2023.