The hottest Slots to Play for Summer 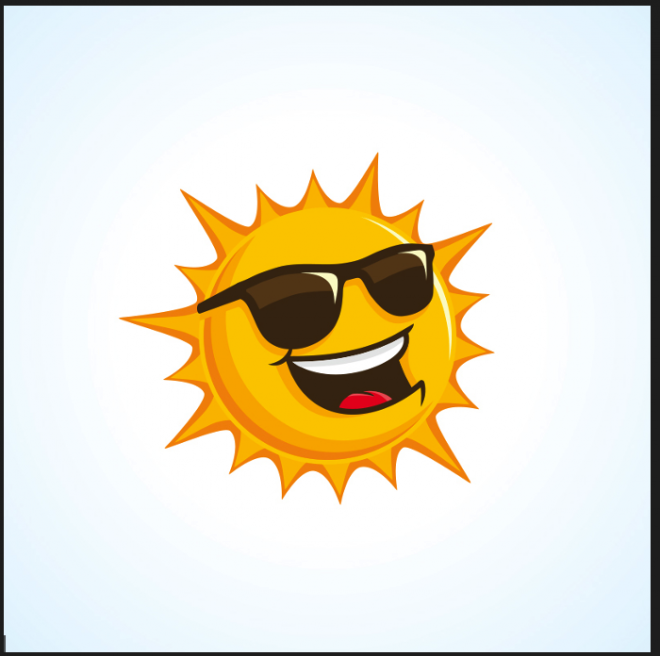 Let's explore some of the hottest online Slots on Sky Vegas, designed to help you set those reels alight.

We might be right in the middle of summer, but in the UK, sometimes it just doesn’t quite get hot enough. Don’t worry though, as we have a solution that’ll warm you up in no time. To do this, let’s explore some of the hottest online Slots on Sky Vegas, designed to help you set those reels alight.

What are you waiting for? Read on to bask in the heat from these spinning scorchers!

This spicy slot will transport you right into the heart of Mexico, where you’ll be greeted by five brightly coloured reels and 25 paylines. When you turn up the heat in this game, you’ll find there are some special features including a free games round and a Money Re-spin feature. During this, you’ll attempt to collect stacks of cash, each of which has cash values attached. If you manage you fill all 15 positions on the game grid with these stacks of cash then you’ll bag a jackpot prize of 1,000x your bet.

As you spin the reels, you’ll find themed-symbols making up gameplay. Alongside the standard playing card icons, you’ll find the game’s logo acting as the wild, bottles of tabasco and a chihuahua dog make up some of the other symbols, whilst a man in a sombrero, strumming his guitar, is the most lucrative symbol. Will Chilli Heat tickle your tastebuds?

Feel the heat of the Dragon’s Fire in this flaming extravaganza six-reel slot with a Megaways twist. There are up to 117,649 ways to win, with up to seven symbols appearing on each reel and a cascading symbols feature that removed winning symbols to make room for new ones to potentially fall.

A Fire Blast feature can be triggered randomly, and during this you’ll see the big golden dragon that’s been curled around the reels awaken. It will shoot flames onto a maximum of three reels, helping you to land up to 12 wilds. Sometimes, this dragon could help you land a scatter symbol or even free spins!

What’s more, a Dragon’s Eye symbol can boost the progressive multiplier when it lands, and this can be carried over into the game’s free spins feature, then back into the base game again afterwards, giving you the chance to bag up to 10,000x your stake!

Next up we’re taking a trip to outer space to visit the hottest slot of them all. The game is designed around a red glowing sun, but classic fruits give this game a retro feel as you spin the likes of cherries, plums and oranges around the five reels. By landing five scorching sun symbols, you could bag yourself the maximum jackpot of 1,000x your bet! Gameplay starts from just 0.05 coins, and although there are no bonus features, wilds or scatters, this game remains hot as ever with its old-school music score, sound effects and graphics delivering excitement that’s out of this world!

Can you handle the heat of the sun shining behind these reels?