The Rise of Bitcoin, Buying Stuff with Bitcoin and More 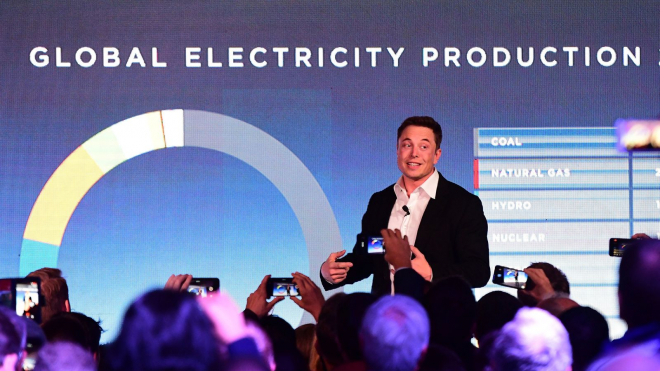 Bitcoin has come a long way from its humble beginnings a decade ago.

With bitcoin adoption increasing thick and fast, it’s safe to say that it is simply not an alternative avenue for investment anymore. It is well on its way to becoming a payment of choice for online transactions.

The rise of bitcoin from the fringes of the internet to one of the mainstream options for making payments online has been nothing short of staggering.

It’s pretty much a fairy tale story. Ten years ago, when it first burst on to the cryptocurrency scene, bitcoins could buy you nothing.

In what has been a dramatic turnaround, there’s virtually nothing bitcoin can’t buy now. How was it possible?

Much of this astounding growth story can be attributed to the developments in the second half of the decade which saw the virtual currency’s value grow five-fold in no time only to drop down sharply.

Before the pundits could write it off completely as yet another Ponzi scheme contrived by shady internet nerds, another surge happened. But this time the virtual currency value soared to an all-time high -- to everyone’s surprise--, mainly on the back of the seal of approval (it got) from Elon Musk, the tech maverick. In what would become a seminal moment for cryptocurrencies in general, the EV giant pumped in an investment of $1.5b into bitcoin which catapulted it to the cusp of mainstream use. More and more people started showing interest in this cryptocurrency, which in turn caused a sudden uptick in adoption.

Bitcoin has always been associated with long-term investing. Having said that, it has become a lot easier than it used to be for anyone to buy stuff with bitcoin online. People are now aware that they can now buy an awful lot of stuff with bitcoin and with more confidence than ever. From fancy survival gear to flight tickets, Tesla cars to Crypto luxury Store USA, you can buy real stuff with this virtual currency.

A few large corporations have gone all-in with their blockchain infrastructure to support bitcoin transactions. Among the noteworthy ones are Microsoft, Home Depot, AT & T wireless etc. Other companies that missed the bandwagon have started rolling out sites developed specifically to accommodate bitcoin payments. Initially, they took their own time to warm up to the idea. Once they realized that enabling bitcoin transactions could help grow their customer base, there was no turning back. They tinkered with the idea of taking bitcoin payments on their sites and went full steam ahead. After seeing the sudden surge in popularity of bitcoin in the last two years, a few apps in the Play Store and App Store now allow bitcoin enthusiasts to pay for flight tickets by converting Bitcoin to equivalent fiat currency too.

Another convincing fact is that people can now obtain gift cards using bitcoins. eGifter and Gyft are well-known gift card sites that offer their users the option to create a gift card with bitcoins, which can be used for shopping on retailers like Target, Best Buy etc. Emergence of third-party services like Purse.io which let users buy stuff on Amazon with cryptocurrencies has opened up a totally new way of using bitcoin to pay for products. For the uninitiated, this peer to peer payment service matches your order with individuals who wish to use their gift cards to complete your purchase and take bitcoin payments from you in return. And there’s a chance to score some amazing deals and discounts while shopping on this site.

This is no pipe dream. Bitcoin has come a long way from its humble beginnings. Yes, it has no intrinsic value. And it goes on a wild, volatile ride every now and then, touching plummeting lows and soaring highs. Whatever said and done, this virtual currency has gone mainstream. Against all odds. There has been a seismic shift in the way even the sceptics look at decentralized currency, all thanks to the gravity-bending rise in the value of bitcoin after the pandemic happened. As a result, more and more people are now putting their money on Bitcoin to come good as a long-term investment bet. It reflects in the unprecedented number of crypto users who have dipped their toes in the bitcoin waters for the first time. What stands out for us is that a lot of people are now ready to look at bitcoin as an investment bet. They’re showing great interest in buying stuff with bitcoin, as well. With more and more retailers paying attention to this behaviour, using bitcoins for buying real-world stuff looks like a trend that is here to stay.