The Top 5 Games Based on Movies 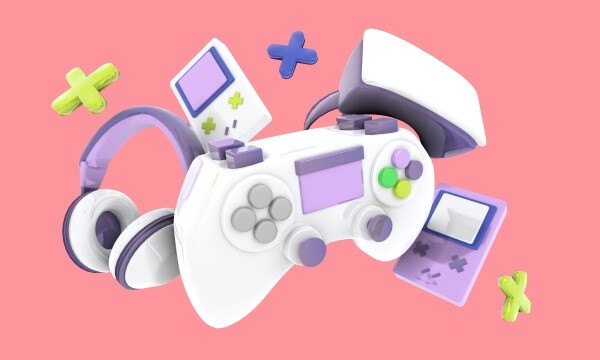 Games linking to major movies is not a new idea. This has been happening for as long as we can remember.

However, we do feel like lately there has been an increase in tying games to movies and we are definitely not complaining here.

Taking a look at a number of games inspired by movies, here are our five favourites that have made it to our list.

Released in 2019 for PS4, Xbox One, PC and Stadia, this video game is set between the prequels and the original trilogy. It tackles a tale of a Padawan on the run after the extermination of the Jedi. Star Wars: Jedi – Fallen Order is one of the best Star Wars games in the history of Star Wars games – and there have been a few bad ones! The Jedi in the game is fit with a customisable lightsaber and has force powers. Get ready to travel to multiple planets full of secrets, alternative paths, and incredible battles.

A PS4 game released in 2018 based on the comic book of Spider Man. The game’s mission was to replicate the balletic swoons that the movies projected so beautifully. We can safely say that the video game succeeded in doing just that as you can spend hours swinging from one tall building to the next, without getting bored!

Based on the 2005 movie, this slot game by Playtech is one of the best UK slots around. It features Bruce Wayne and Commissioner Gordon, with villains such as Scarecrow and Ra’s Al Ghul. Christian Bale is not only a movie star but also a slot game star! Displayed on a 5x3 reel with 20 pay lines, this slot is a progressive slot with plenty of special features and opportunities for winning big.

The Nightmare on Elm Street slot game made it to our list for many reasons. Inspired by the 2010 crime film, Freddy Krueger is evident both in the movie and in the slot game. If you’re into horror movies and games, we suggest that you give this one a go. The slot has a great RTP, a progressive jackpot and, all in all, offers great possibilities for winning.

Released in 2014 for consoles, PC, and Mac, our list would not be complete without Alien: Isolation. The game tells the terrifying Ridley Scott’s Alien. You will play as Ellen Ripley’s daughter Amanda. Your main aim is to run and hide! This is truly a survival horror game story. Get ready to sneak around tight corridors!

There you have it! Our top five games based on movies. Do you have a favourite? We would love to know!