The traditional world will have to find ways to coexist with the digital world - WhiteBIT CEO, Volodymyr Nosov 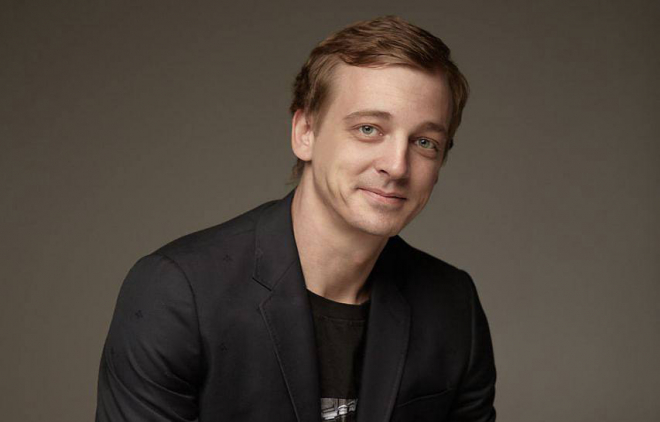 The concepts of meta-universe and the online world are playing an increasingly important role in the life of mankind every day, gaining leverage and in the future will radically change the history of human civilization. The head of the Ukrainian Ministry of the Foreign Affairs, Dmytro Kuleba and the CEO of the cryptocurrency exchange WhiteBIT, Volodymyr Nosov discussed this in a live broadcast.

According to Volodymyr Nosov, mankind already today actually lives in the meta-universe. "We are supposedly communicating about a fictional meta-universe, but in fact it already exists. Currently, we are communicating live on Instagram. After a while, we'll be able to put on virtual reality helmets and not go anywhere at all. Glovo will bring us something to eat, and I can do all my work without leaving the house. If I need some kind of emotion - to see the sea, I will see it clearly, wearing this helmet. And human relationships will even move to this meta universe. Not many people approach and get to know each other in the park today. It's not fashionable anymore. It's fashionable to get acquainted in the social networks", - said Volodymyr Nosov.

In his opinion, the development of blockchain technologies today is the last link in all the breakdowns of the new order formation, that were to take place. The world and life in it have accelerated as much as possible thanks to technology. Everything became very independent, except for the financial part. But it's also getting gradually affected by time and tectonic changes. Eventually, the traditional world will have to find ways to coexist with the digital world.

According to Dmytro Kuleba, the metaworld or online world will rewrite the history of humanity, of human civilization. "For the first time in history, the state's competitor, the digital world, has two fundamental characteristics: its own currency and scaling tools. In the entire history of mankind, no one has reached such a stage. I am convinced that, thanks primarily to blockchain companies, the digital economy, if it withstands the pressure of classical capital, will form a new pole of power in the world. And a person will have nowhere to run - in a good sense - that is, he will be less and less dependent on the state and more and more on the effectiveness of digital technologies and services", - underlined Dmytro Kuleba.

As a reminder: Dmytro Kuleba and Volodymyr Nosov had a joint live broadcast on Instagram, where they discussed how the crypto industry helps Ukraine during the war on the example of cooperation between WhiteBIT and the Ministry of the Foreign Affairs, the economic diplomacy in war, the role of blockchain and digital assets in times of pandemics, wars and humanitarian crises, the meta - universe as a phenomenon and its influence on the economy, social relationships and work.