The Use of CS: GO Skins - Fors and Againsts 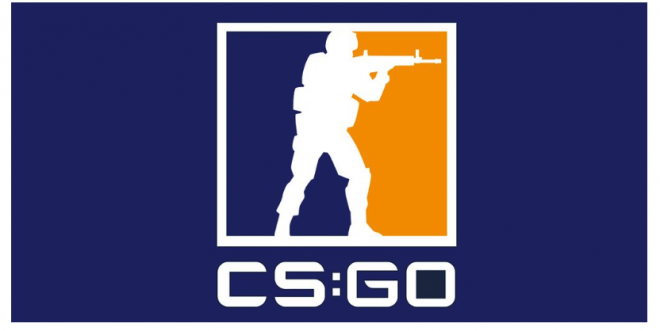 Probably every CS:GO player pays attention to bright skins that can give familiar weapons a new look and visual effects.

Probably every CS:GO player pays attention to bright skins that can give familiar weapons a new look and visual effects. This is a nice feature that Valve introduced in order to increase user interest in the game.

CS:GO skins in no way increase your shooting ability, or the damage of your weapons, or make you immortal. It's just a change in the appearance of your weapon, which allow you to make your gun a little more personal.

However, some players believe that skins are unnecessary, because they do not directly affect the outcome of the game. Let's try to figure it out.

How to Get One

There are many different skins in CS:GO today:

You can get them upon completion of the battle in the form of the skin itself or a container that contains a random skin from the list. You can also buy the item you like on the Steam marketplace or on special sites like DMarket.

Often, purchasing skins for money is more profitable than opening containers, because you immediately take what you want, bypassing the random factor.

Another Side of CS:GO Skins

Some people strongly believe that colorful guns have nothing to do with real-life battles. In their opinion, it is difficult to imagine a real counter-terrorist operation in which the harsh representatives of a terrorist group will fight with cartoon-styled weapons, or a group of special forces will use brightly painted pistols.

In addition, there is an opinion that bright skins can distract players during the match. Let it be for a split second, but a distracted look at a beautiful pattern on a weapon can be fatal for an esportsman.

How Are Skins True to Life?

In real life, special forces professionals often put camouflage patterns on their weapons. As a rule, the camouflage pattern is designed in the colors of the area where the operations are carried out. Applying such a pattern is dictated by logic — camouflage allows you to blur the silhouette of a weapon, and hide its straight lines.

In nature, there are almost no straight lines and angles, so our eye clearly notices this. So the protective pattern is a kind of real protection for a combatant, which allows them to maintain invisibility and increase the chances of completing and surviving a combat mission.

Professional shooters who are passionate about sports and tactical shooting also sometimes paint their weapons, but here the approach is different. There is no need to hide from anyone at the shooting range — on the contrary, a weapon left unattended can cause an accident. Therefore, the shooters often make it more noticeable, giving their guns a bright design. Among other things, this allows them to express your individuality.

CS:GO Skins: To Buy or Not To Buy?

There is no single answer to this question. The more players — the more opinions. If you like the way Valve has chosen to style the weapons in the game, enjoy the skins. If you prefer the classic look of weapons without additional decoration, this is your choice. The most important thing is to enjoy the game and process itself.