Top Ranking for Salaries and Investment Goes to Edinburgh! 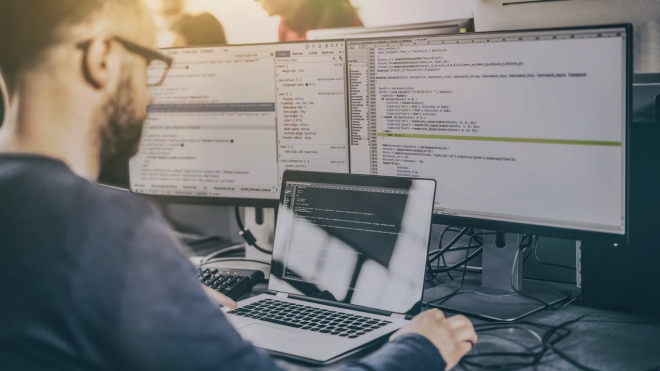 Edinburgh and Glasgow rank as two of the UK's most attractive cities for tech investment.

Edinburgh has recently been recognised as the top city for tech salaries and investment. According to recent reports, the city's technology sector now has the highest salaries outside of London.

The report released by Dealroom and analysed for the UK's Digital Economy Council added that companies from Glasgow and Edinburgh have raised a combined £115 million of investment in 2022. Meanwhile, the figures reveal that the UK's digital economy is now worth more than double that of Germany's and almost five times larger than France and Sweden.

UK digital minister Chris Philp said: “Our tech industry has gone from strength to strength, overtaking the rest of Europe and entering the history books as the third country ever to reach this milestone. We’re working hard to make the UK the best place in the world to found, grow or float tech businesses - whether they’re early-stage start-ups or global innovators - ensuring they have the best talent, investment and regulation to thrive.”