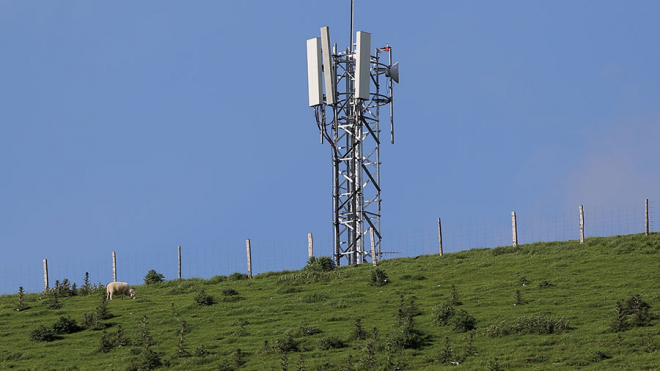 A 15m 5G mast is being built at the junction of Old Chester Road and Queen Street.

A 5G mast is being built in Tranmere despite objections from local residents. The 15metres tall mast is currently being built at the junction of Old Chester Road and Queen Street to improve 4G and 5G connectivity in the area.

Three originally submitted proposals to build a 20metre mast last year but it was rejected by Wirral Council citing concerns over its appearance.

The letter of rejection said: "The proposed development, due to its highly prominent siting within the street scene and significantly greater girth and scale than any other nearby item of street furniture, would be a discordant and intrusive feature causing harm to visual amenity."

However, the council's planning officers submitted Three's plans for a shorter 15-metre mast last month saying that its benefits would outweigh the possible harm it would cause.

The council's approval letter read: "Whilst there remains some harm to visual amenity arising from the siting of the development, having regard to the reduction in height and the technical justification put forward for its siting, it is now considered that this harm is outweighed by the economic and social benefits of the development arising from increased mobile connectivity for consumers."

A Three spokesperson said: "Access to 5G has a vital role to play in boosting local economies, helping residents and businesses get faster and more reliable network coverage.

"This is why we’re working with the local council in Birkenhead to roll out the UK's fastest 5G network so that we can keep everyone connected both now and in the future.

"While we try to keep mast sites as unobtrusive as possible, they do need to be situated near to where people will be using the service and, in many cases, in precise locations to ensure the widest breadth of coverage.

"All masts have to be approved by the highway authority who will ensure pavement width and usage is not impeded and there is no obstruction or safety concerns to the road traffic."