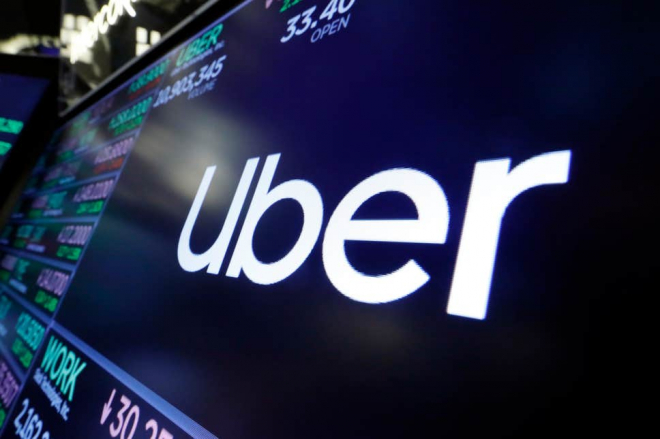 Uber agrees to buy Autocab, its biggest rival as it expands across UK.

Uber Technologies has confirmed plans to buy Autocab, a UK taxi-software company that sells booking and dispatch software to private firms. The move is aligned with Uber's expansion plans and will give the firm the ability to reach customers where it does not currently operate. The details of the deal, which will see Uber's presence extend to 170 regions in the UK, is yet to be released.

Jamie Heywood, regional manager for Uber in Northern and Eastern Europe, said: "Autocab has worked successfully with taxi and private-hire operators around the world for more than 30 years and Uber has a lot to learn from their experience. We look forward to working with the Autocab team to help local operators grow and provide drivers with genuine earning opportunities."

Safa Alkateb, Autocab's chief executive, said: "Autocab has been working with local operators across the world to provide the technology to make them more efficient and open up a marketplace to provide more trips. Working with Uber we can scale up our ambitions, providing hundreds of thousands of additional trips for our customers, and help cement the place of licensed operators in their local community."

The move comes in a time when Uber is appealing the decision of local authorities not to renew its license to operate in London. Meanwhile, Uber's other competitor, India's Ola Cabs, has successfully launched its service in London in February, registering more than 25,000 drivers and adding to a line-up of European rivals including Kapten and Bolt.