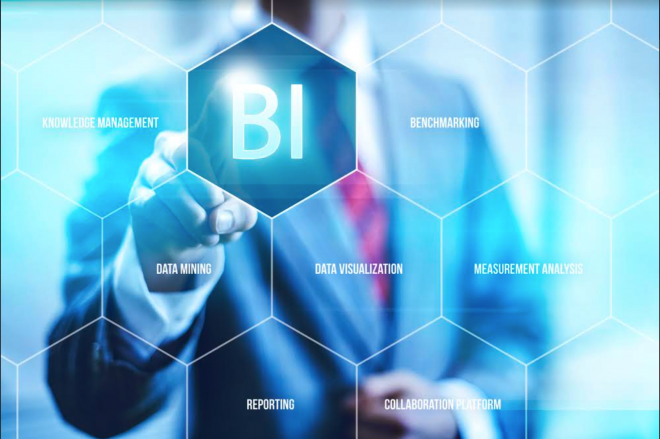 Whether you are in the business, government, or medical sectors, data is the holy grail to engaging with customers, citizens, and clients.

In the modern world, whether you are in the business, government, or medical sectors, data is the holy grail to engaging with customers, citizens, and clients. But data sitting still, stuck in a warehouse, is only the beginning of your ability to realize its value.

It takes data activation to transform insights into activities, which involves converting clean data pulled out of the data warehouse and sending it back into the operational systems of an organization’s departments, such as marketing or sales, to use that information to establish appropriate experiences for customers.

This brings us to Looker Actions, a tool for data activation that enables users to analyze data and move ahead with it in real-time.

Looker Actions makes users create workflows within Looker, while end tools such as Marketo, Iterable, and Braze possess their own UIs that have been created for workflows.

To get a clear understanding of how looker actions work, let’s go through its key components.

Looker Actions focuses on pushing data back inside the tools that business users are accustomed to, enabling that staff to leverage data in real-time for impactful decision-making.

The Looker Action Hub feature makes it possible to deliver content directly to third-party services that are integrated with Looker.

Using Looker Actions, various team members can execute tasks within other tools directly from Looker, such as automating emails, sending out alerts to team members in other communication tools, and sending out email lists to marketing platforms.

There is also a form method for additional data collection from the user before the execution of custom actions.

When users specify data, Looker makes it easy to establish useful visualizations on the data in a browser-based solution.

Data collection and data analyzing efforts are also prioritized as well as sharing them and leveraging embedded analytics, with deployment in the cloud or on the company premise.

To create accurate reports, Looker requires quite a bit of effort and the use of Look ML to ensure that the data has been correctly formatted and modeled.

Looker Actions is a business intelligence tool that does well with aggregating data and democratizing pertinent dashboards and reports to business units and stakeholders.

But the Looker Actions tools force users to have their data modeled through LookML first to leverage Looker’s reporting and dashboarding abilities.

The process unfolds because LookML constructs a data model that Looker Actions can use to make SQL queries, which then can extract the data needed for analysis.

When you are working with LookML, you will find that all of its projects are made up of various key components that include:

Even with all of the helpful benefits that Looker Actions offers, keep in mind that it has difficulty handling large data volumes because it doesn’t have any data differencing processes to monitor what data has been altered before sending it out to other applications.

Looker Actions simply delivers all records, even if they are duplicates. It also lacks batching capabilities for many destinations and only has about 20 current integrations currently. Keep these things in mind when using Looker Actions.

Hightouch can solve the problems that can arise from Looker Actions’ lack of features because Hightouch leverages Reverse ETL, the process of extracting, transforming, and loading data from the data warehouse and syncing it back up with the native tools that business staff members typically use such as Salesforce, Hubspot, and Google Sheets.

Now that you understand Looker Actions and LookML, today is a great day to take advantage of all of their uses to increase productivity in your everyday work environment.