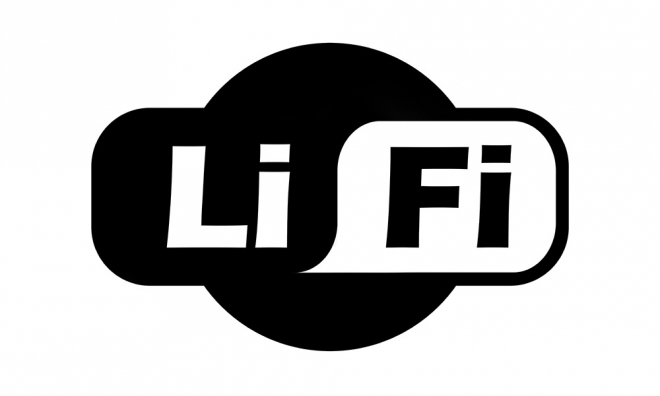 If you have been paying attention to the current political atmosphere in the world, there is a quiet war waging between the US and China.

And that is the war over 5G. 5G technology does mean fast Wi-Fi, and at the same time, it also means better control over the digital and satellite space. So, whichever country is first to set up its 5G network will take over and dominate the communication and airspace.

Wi-Fi has become a part of our everyday lives, so much so that different cities and countries happen to provide free public Wi-Fi simply because they understand the importance of Wi-Fi in our regular lives. Of course, with Wi-Fi and most standard internet connection setups, we have to deal with our fair share of connection issues; issues like connectivity issues, no internet connection, not being able to get a consistent connection, and lags and so on. All of these issues are tedious and we are all silently hoping for a way we can bypass these problems, and that might actually be possible now.

Modern innovation has led to the creation of Li-Fi, and that has slowly changed the game for us. Li-Fi refers to Light Fidelity, and the concept of Li-Fi was first introduced in 2011 and was later launched after 2012 as a prototype, and it has only been growing since then. If you are not aware of what Li-Fi is, then you needn’t worry because we will be discussing this in more detail in the rest of the article. So, LiFi is being considered as the face of progress, and a move that can slowly limit our dependency over Wi-Fi.

It is important to mention that the light waves are visible light waves because Li-Fi is essentially a system of Visible Light Communication (VLC). This means that the Li-Fi setup consists of a photo-detector that is able to sense and then receive light signals. The light signals contain data, and through the use of a signal processor, the setup is able to stream the data that was sent seamlessly. You might have heard people talking about how LED light bulbs can now be used to enhance our Li-Fi, and there is some truth in that. LED light bulbs tend to fluctuate and they can alternate between flashing and going dim at very high speeds that are not noticeable. So, yes, you can use an LED light bulb as a router for your Li-Fi, however, it is still not the same. You will need an LED lightbulb that happens to come with a signal processor in order for proper beams of light that are embedded with data to be projected and then detected by the photodiode.

Li-Fi is supposed to work a lot faster than Wi-Fi, in fact, the estimated speed of Li-Fi is said to be anywhere around 224 gigabytes per second which are a ridiculously fast amount, and once Li-Fi is properly set up everywhere or people have figured out how it works, then Li-Fi can begin to quickly replace Wi-Fi, completely removing it from the picture. Of course, this is not an easy task to accomplish and it is still going to take a lot of time for planning, setting up and dealing with other details before Li-Fi can be formally introduced as a replacement for Wi-Fi.

Of course, Li-Fi is not entirely perfect either and it does come with a share of problems and concerns like the fact that the source of LED light will need to constantly be turned on, and the fact that Li-Fi does not have the same type of range that Wi-Fi has or the fact that it can get really expensive to install LED lightbulbs everywhere around your living space. These are just a few of the problems that come with Li-Fi technology, so it is safe to say that it will still take some time before Li-Fi can become fully-functioning.

A good Li-Fi setup can ultimately revolutionize the way we spend our time online. In fact, it can really bring in some serious changes in our lifestyle and our general living schedule. So, Li-Fi is currently something for you to look forward to while the government and other tech giants are currently trying to figure out all of the details. You can, of course, look up for information about Li-Fi or try to find places near you where you can go and have a look at how it works for yourself.