Ways to Improve your game and aim in valorant 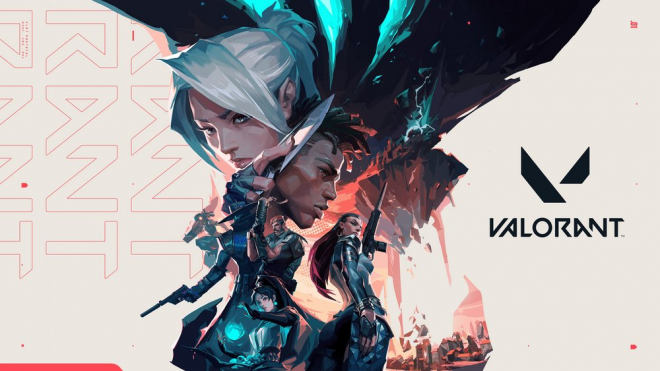 To win in any FPS game, being good is important which means having a good KDA is also essential.

To win in any FPS game, being good is important which means having a good KDA is also essential. The aim is something you can’t improve until you try every day. Some people have a good aim without practice that just depends on how many FPS games a person played in his childhood. Nowadays, almost every FPS game has its ranked version known as competitive play. Valorant’s rank is known as rated games and only people who have good aim and strategy can climb through the rank divisions. It’s not something everyone can do. Many professionals play valorant’s rated games because of which it can get hard sometimes to play against them and climb. Many good players are making use of their gaming skills by streaming on twitch and making a lot of money from it.

Streaming is something only professionals can do. If you don’t have good game sense, then you should be entertaining and funny because people won’t watch you either. If you’ve played Counter-Strike in the past, Valorant is a game you’ll definitely like then. It’s very similar, there are two teams of five and you have to win 13 rounds to win the whole game. Whichever team wins 13 rounds first wins the ranked game. If you’re a person who likes to chill and play valorant, there’s also a normal game mode that is similar to rank but you won’t lose rating if you lose it. It’s for people who like to chill or are trying to improve their game and aim.

If you’re new to the game, I’d suggest you watch professional streamers on twitch and watch how they play, this will enhance your game knowledge and then you may go into a game. Valorant is like the enhanced version of Counter-Strike. You’ll also face a lot of people who use valorant aimbot in rated games so that they can climb through Elo hell. Using aimbot is wrong and proves that you’re bad at the game and can’t climb without it.

Here are some important tips to improve your game and aim in valorant;

Find a sensitivity that works well for you

Sensitivity is something that matters a lot in FPS games and valorant is one of them. If you’re used to other game’s sensitivity you used to play, you can use a sense converter to find the sensitivity that you used to use in other games. If you try to play on a new sens, you’ll most likely miss all your shots causing you to lose the game.

Learn what every agent can do

You have a variety of agents to choose from and each of them has different abilities such as flashbang, sentry turrets and, etc. You have to play this game a lot so that you know how every agent works, without knowing what these agents can do, you’ll keep losing the games you play because you won’t have any idea what an agent can do. Every agent has their ability which they have to charge up by collecting ultimate orbs in each round. You also can one ultimate point on each takedown so the more kills you get the faster your ultimate will unlock.

Make yourself a crosshair

A crosshair will act like your aiming target in this game. You can go into a custom training game and check what crosshair fits the best for you. You can also replicate your professional valorant player’s crosshair if you think that is suitable for you.