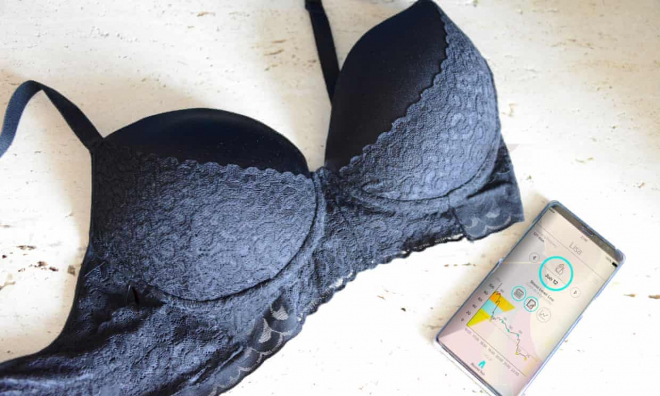 Early-stage start-up Bloomer Tech has recently introduced smart bras to the market aimed at helping collect data on women's cardiovascular health. The firm, which is based in Cambridge, Massachusetts, has recently raised £2.5million in seed funding and plans to scale the manufacturing of their prototype for further tests.

Alicia Chong Rodriguez, the firm's CEO, said that their technology aims to bridge the medical gender bias gap. She said: "There is a lot of latent bias. We're unaware of the differences in women's symptoms, and there are adverse treatment outcomes. I really wanted to solve this using technology."

She added: "Medical devices can be cumbersome and annoying, so the Bloomer Bra comes with lace and playful straps. We transformed a typical medical device into everyday medical-grade garments that women will actually want to wear."

The firm's founders have credited the wider movement of cardiologists around the word for providing decades of evidence-based research that show the difference between physiological responses of men and women. They said that this has helped them design more women-centric solutions.

Marija Butkovic, a lawyer from Croatia who moved to London in 2016 and the founder of Women of Wearables said: "When it comes to women's health, there are business opportunities in any area you choose. What's more, women make 80per cent of healthcare decision in the United States in the home, according to the US Department of Labour. There's 50per cent of us on this planet, we cannot be niche."