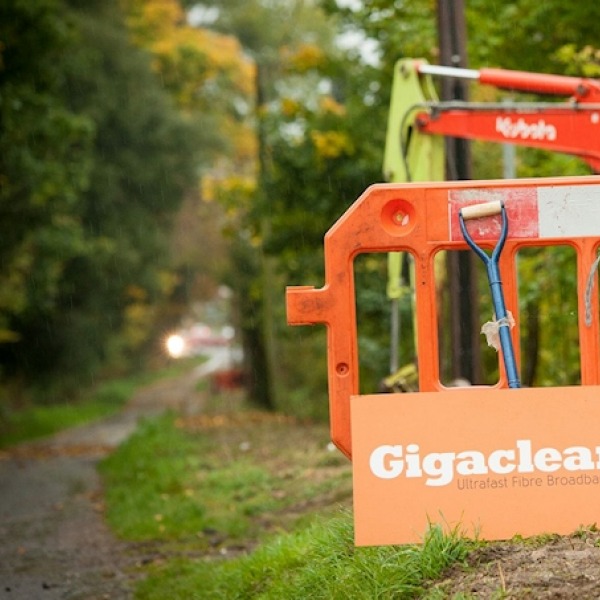 West Berkshire Council has recently announced that more than 14,000 homes and businesses across the county now have access to some of the fastest broadband speeds not just in the UK but also in the world. The announcement follows Gigaclear completion of the final phase of its rollout in the area.

Gigaclear has teamed up with Superfast Berkshire to build its full fibre to the property (FTTP) network in West Berkshire. Since 2015 when the project started, more than 435 miles of fibre have been laid across the rural West Berkshire to connect properties particularly those that are not serviced by other network providers.

Laura Jones, South Central General Manager at Gigaclear said: "With any large-scale engineering project in rural areas, you are bound to encounter challenges but West Berkshire has had more than its fair share, hence why other network providers have overlooked it.

"With Superfast Berkshire we have also been faced with unique obstacles including crossing the major network rail bridges and the extremely fast and busy M4 motorway. That's why we invested heavily into this project, with further funding being provided by Building Digital UK (BDUK) and Superfast Berkshire. In fact, for every £1 of government contribution, Gigaclear invests up to £7 of commercial finance in the growth of our network across rural England."

She added: "The end result is connecting people that would have otherwise been left behind in terms of broadband access, which makes it worthwhile. The new network means it will take Gigaclear customers in West Berkshire less than one minute to download a 2.5 hour-long HD film - faster than microwaving the popcorn."